Persona 4 Golden’s Poet of the Hollow Forest Marie to be available for free during Ultimax’s launch week. 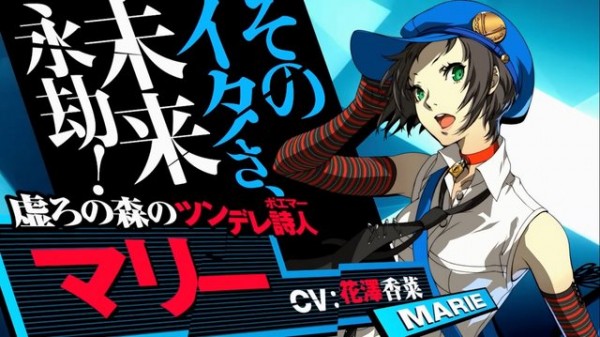 A few weeks back we reported that Persona 4 Golden’s Poet of the Hollow Forest Marie would be joining the cast of Persona 4 Arena Ultimax as a DLC character after the game’s release. Today ATLUS confirmed that Marie will be launching alongside the game as a piece of FreeLC (get it?) alongside Adachi during the first week of the game’s launch. Marie is a nimble fighter with a wide range of abilities and attacks utilizing her stylish and handy courier bag. 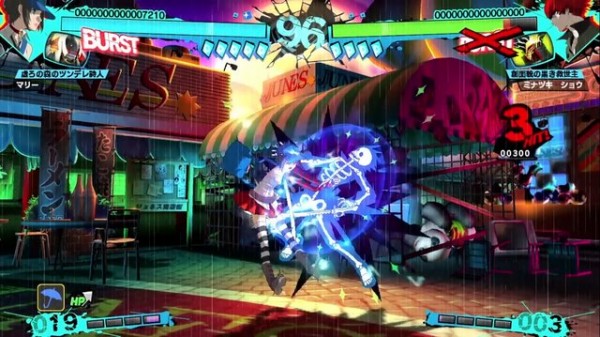 Marie has skills that can immobilize her opponents, leaving them open for a pummeling from a variety of devastating implements, like her mighty Igor Jack-in-the-box. Marie comes packed with her mighty Persona Kaguya who augments her fighting style with debilitating stun attacks.

So, what do you think of Marie so far? Let us know in the comments section below. 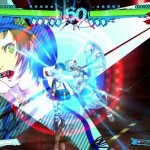 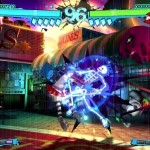 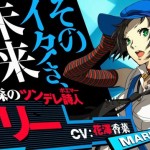 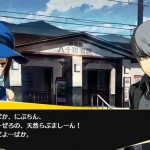