The Walking Dead season 2 reaches a calm in conflicts, but a high point in writing. 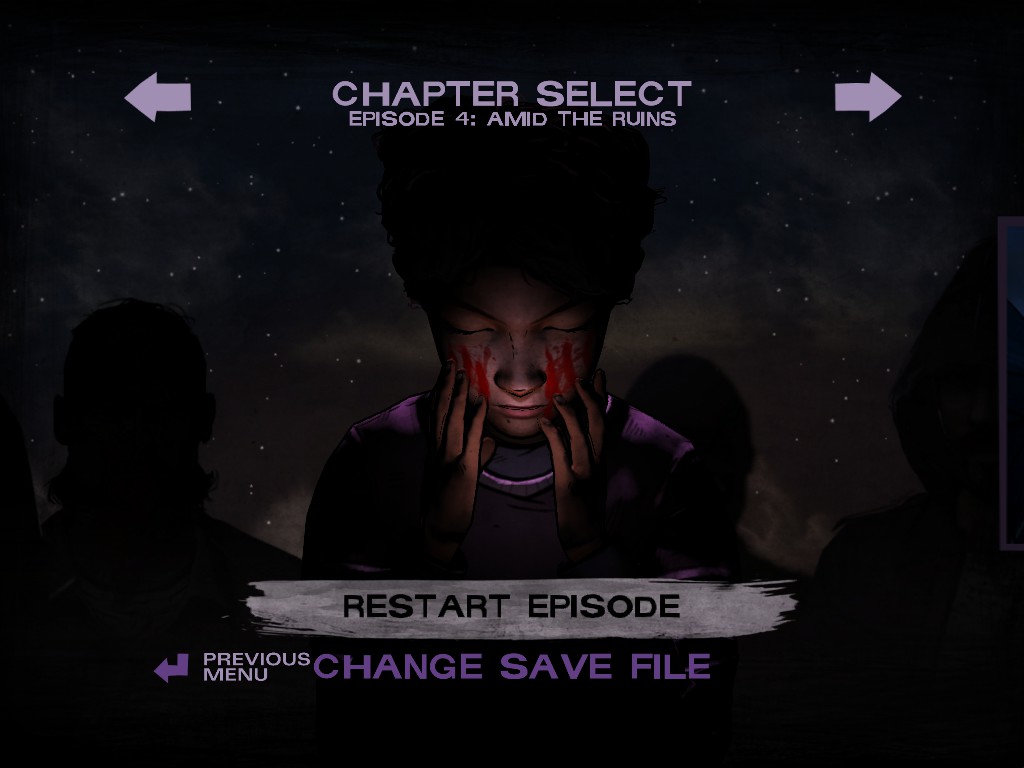 Warning: The following review may contain some spoilers for the first three episodes of The Walking Dead: Season 2. We do not yet have reviews for episodes 1 through 3, but we will, and when we do, those links will go here.

Sometimes, being surrounded by death can make us stronger in life. It can strengthen bonds and resolve, and enhance the desire to move forward and keep on living. Death can make us feel more alive, but it can also change how you view life. What is the value of one person if they put your own life at risk? The Walking Dead has always been good at making players ask this kind of question, and season 2’s newest episode is one of the best in that regard. However, this comes at the cost of a certain kind of season-long consistency that season 1 had, but that season 2 seems to have cast aside for the walkers to gnaw on.

Before we hop in, let’s have a recap. Season 2 sees the focus shift to Clementine, the little girl whom the player protected as Lee in the first season. Clem has grown a bit older, a bit stronger, and a fair amount wiser. We’ve seen her join up with a new group, and watch that group get involved in conflicts and trials that have led to the previous episode, ending in a state of utter pandemonium. Episode 4 opens right where we last left off, in he middle of a massive herd of zombies, with panic bursting the group apart.

The ol’ zombie guts trick still works like a charm.

Episode 4 comes off the heels of an odd sort of mid-season climax. What many players assumed would be the lasting conflict throughout the season has shifted away from where one might expect the focus to lie, and now we’re left among the ashes – which is fittingly the title of episode four – and wondering where things will head next. It’s a point to steady oneself, for both the players and the characters. This leads into a kind of general slump for the overall story, but it gives the characters themselves some much-needed breathing room.

This episode’s exchange of focus has it’s good aspects and bad, to be sure. On one hand, the sense of building conflict between two groups is suddenly lost, as is made more and more apparent as this episode goes on. This is disappointing, and feels like this season lacks a certain sense of cohesion that held the first season together so well.

Regardless of that, though, episode four never loses sight of what has always been The Walking Dead’s single most important aspect; its cast of characters. Clementine has to deal with some loss in this episode, but also gains a couple new friends. Everyone who has made it out of episode 3’s pandemonium has brought some baggage with them, and you can get a good look at all of it. Some characters find new resolve, while others are now more distraught than ever. Everyone is desperate, trying to find new footing and a new direction. 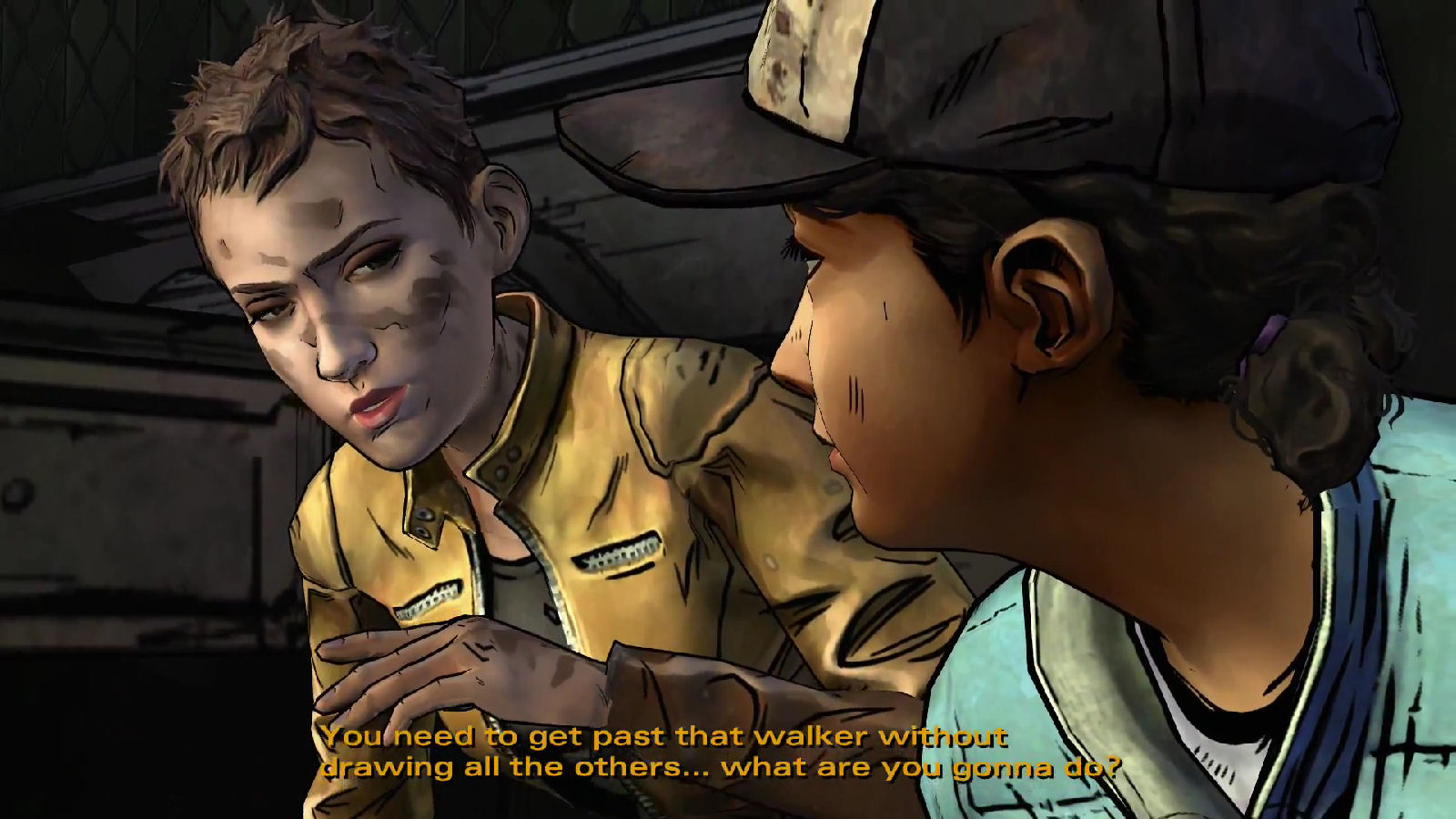 This is Jane. Jane is a very important character.

Amidst all of this occurs the phenomenon that really defines episode four. Throughout The Walking Dead’s first season, and the first three episodes of season 2, It doesn’t take long before you start deciding your allegiances, choosing which characters you’ll stand by no matter what. This episode marks the first time I can recall where the voices of other characters, and the opinions and ideas thrown around, completely changed my mindset and the way I viewed my group, as well as who I prioritized within it. It caused me to make a choice near the end of the episode that I never would have considered when I began it, just a couple hours prior. The strongest part of this episode is its ability to challenge your morals and way of thinking, and make you question whether you’ve been doing the right thing at all.

Unfortunately, some characters losses are more tragic than others. Part of what popularized The Walking Dead in comics, games, and even the show, was the ever-present mentality that nobody was safe. Anyone could die at any time. This only works, of course, when death has a proper sense of weight. Up to this point, The Walking Dead game has done a very solid job of handling this weight, but in this episode it takes a stumble. Character deaths are barely acknowledged after they occur, making one wonder if they were killed off for any other reason other than to thin out the roster. You may be made to feel that choices you made in the most tense, pulse-pounding moments of the episode later become utterly futile. 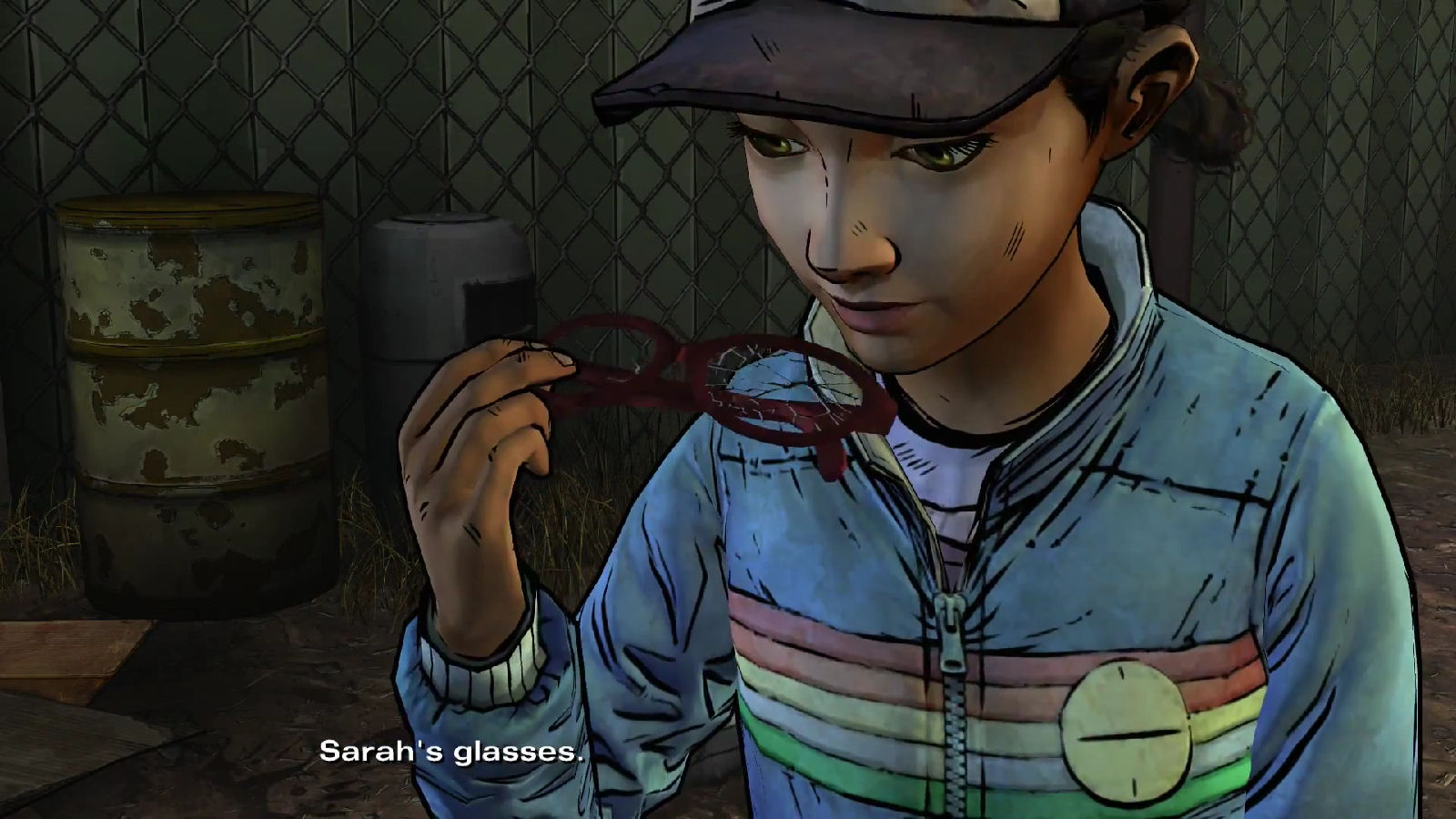 If you’re like me, you’ve been terrified for poor Sarah ever since the end of the previous episode.

Episode four of The Walking Dead: Season 2 is a battle of forces. On the negative, you have the lulling of tension and the somewhat jarring change of direction. It never feels lost, but rather unfocused, taking its time to find a new path over the course of the episode. Contributing to this are the occasionally half-assed fates of certain characters, cheapening a lot of choices made not long before. On the plus side, however, is some of the best character writing, in both dialogue and action, that we’ve seen this season. Besides the final choice in the first season’s final episode, this is the most conflicted about my own choices that The Walking Dead has rendered me. If nothing else, this episode will reshape the way you think in a way that hopefully means big things in the upcoming season finale. All these pros and cons sort of level out in the end, giving The Walking Dead Season 2: Episode 4 four meaningful exchanges of dialogue out of five. 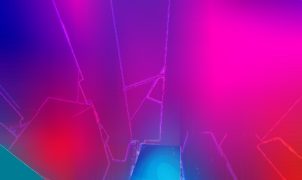 A Unique But Questionable Experience   I honestly don’t know how to begin here as this isn’t an experience that can be summed up in words. 0°N 0°W, pronounced…