Club Nintendo’s Platinum rewards give gamers a slew of games to choose from! 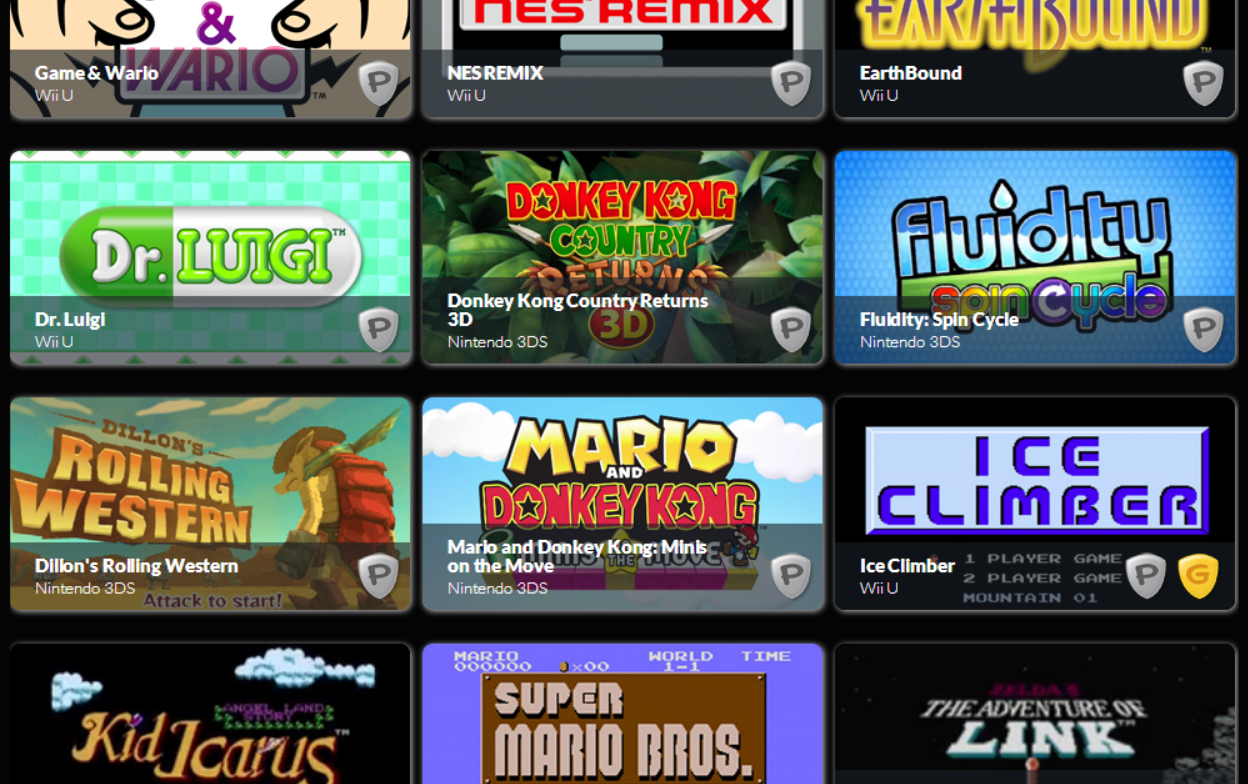 Look at this fat stack of awesome.

I’ll be honest here, Club Nintendo announcing their Platinum reward each year is kind of like Christmas in July for me. I always look forward to it, even if it’s something like last year’s Majora’s Mask soundtrack that I wound up selling to someone else because I didn’t really care about it. But this year isn’t about giving games one or two options and hoping they like them. This year, it seems, is all about choice. Club Nintendo’s Platinum tier this year offers each and every member of this illustrious and grand level of fandom a free game, available for download as soon as your choice is redeemed. Both 3DS and Wii U titles are available, including both full retail titles in digital form and old NES stuff everyone has already bought three times, and a lot of other great stuff in between. Here’s the full list: Wii U

With this many titles to choose from, it can be hard to decide what to spend your freebie on. Remember to choose your free game by August 15th! You can redeem your game starting now.

Downloadable Copies of Earthbound Seemingly “Sold Out” on Club Nintendo 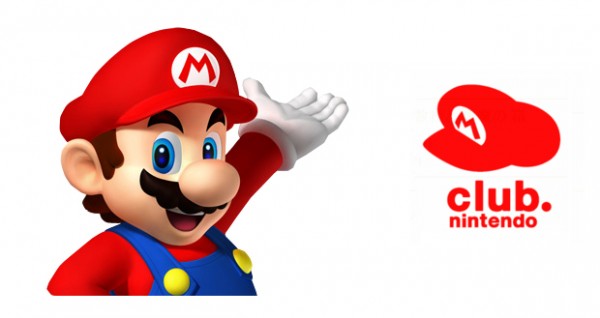 Club Nintendo to Shut Down