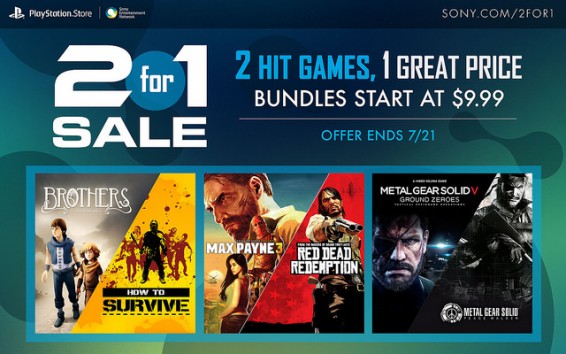 In case you were not aware there is a great PSN sale going on right now.  The PSN sales that have been going on lately have been great and this is continuing the fantastic trend.  There are 11 bundles with games for PS3, PSP, PS Vita and start at $9.99.  This is the perfect way to enhance your collection and to grab some great games to kill them summer blues or maybe grab some titles that went under your radar.  The sale will be going on until July, 21st.  Here is a list of all the great deals that you can log in and grab right now!

I know there are a few I might be grabbing.  See anything you like?  Let us know in the comments.

Image above comes courtesy of Sony’s Playstation Blog.  Which is also the source of this article 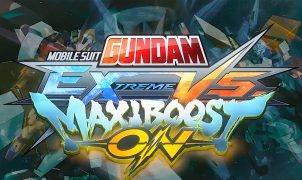 Open Access For ‘Mobile Suit Gundam Extreme VS. Maxiboost On’ Starts This Weekend