Atlus’ quintessential role playing epic Persona 4 released six years ago today. Boy, time sure does fly, doesn’t it? It’s hard to believe it’s been that long when you consider the fact that the game has been ported to the Vita and reborn as an exceptional 2D fighter, and no less than 3 new games are in the works based on the mega-popular JRPG. While Persona 3 was no doubt an exceptional adventure, garnering quite a few reboots itself, the game’s success nowhere near reaches the seemingly rabid following fans of the 2008 Playstation 2 release have for this demon-fusing adventure through a world of demonic shadows, cuddly bear mascots, and death by television. The question begs to be asked, what makes this particular entry in Atlus’ long-running Shin Megami Tensei offshoot series so damn popular? It seems like Atlus is going to have to work a miracle to make next year’s fifth iteration in their now flagship series half as successful as Persona 4. I could easily spend hours prattling on and on about what makes Persona 4 an improvement over 3, such as the omission of party members becoming sick of fatigued while delving into the game’s dungeons, the more varied and surreal landscapes (dat 8-bit adventure world tho!), and the all-around more likeable cast such as the meat-crazed tomboy with a ferocious roundhouse Chie, the lovable klutz Yosuke, and overcompensating but warmhearted biker Kanji, are some of the key features that set the game apart from its predecessor for me. Every one of the over 80 hours I sunk into Yu Narukami and co’s exploration into the warped and darkened TV world was a sublime experience that to this day I’ve yet to get from another RPG. Fusing demons, building the ultimate registry of supernatural Personae, and building social links with the game’s varied and interesting stable of NPCs was enough to make me never want to leave the rural hamlet of Inaba.

But enough about what I liked about Persona 4, I want to hear what makes the game so special to you. What do you think makes this particular entry in the series so relevant six years after its release? I’d love to hear your thoughts, as well as some of your favorite Persona 4 moments in the comments section below. 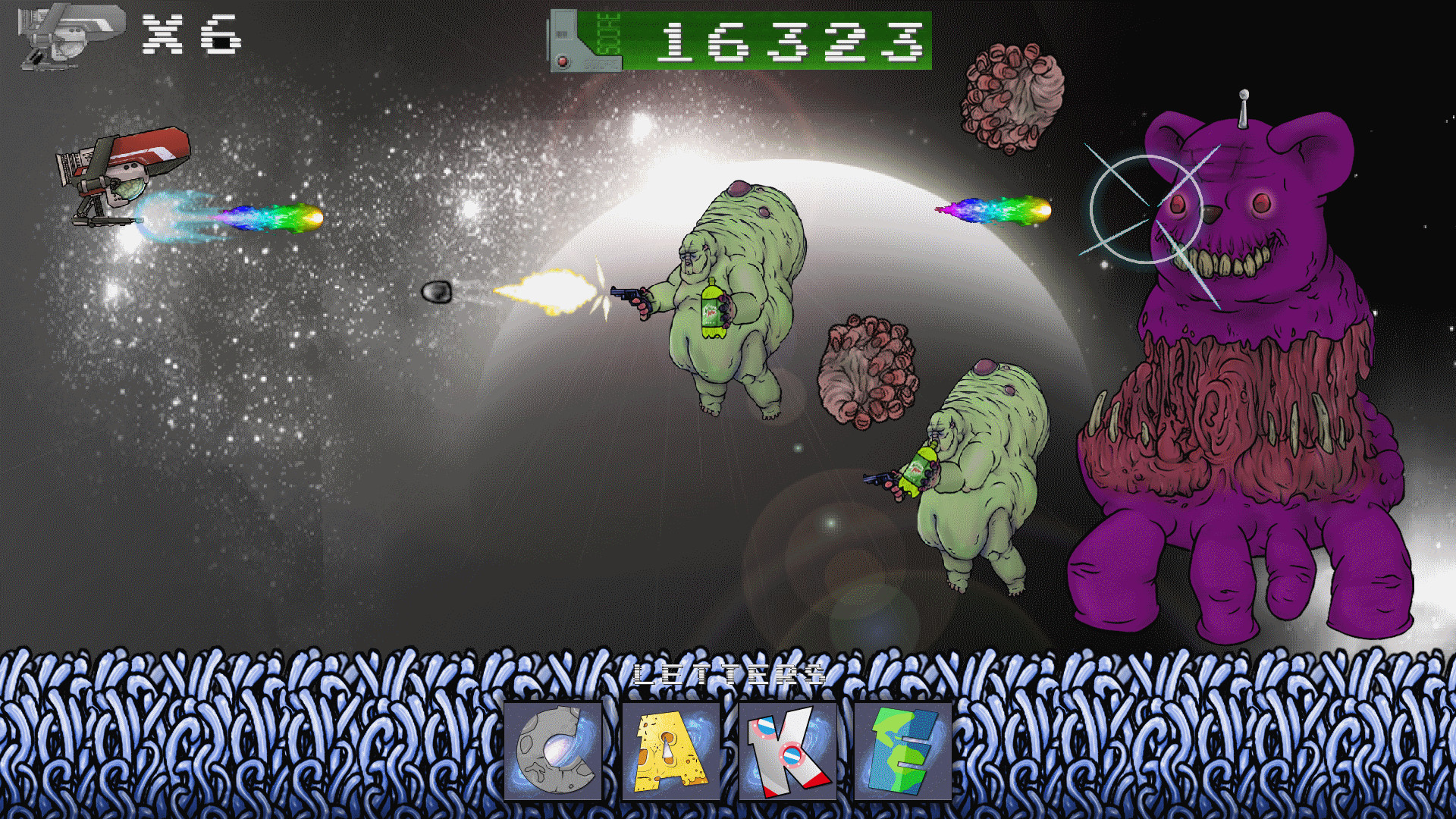 Does this Shoot ’em Up/Word Game hybrid spell out success? Space-themed Shoot ’em Up games are a dime a dozen, and creating a title that truly stands out in…