Click Your Way To Fame And Notoriety: In Quest for Infamy, your journey to fame has just begun.

Quest for Infamy is a retro-styled point-and-click adventure RPG that is definitely a throwback to point-and-clicks and classic PC RPGs of old, King’s Quest and The Curse of Monkey Island being two that come to mind. The game, both a tribute and parody of the Quest for Glory adventure game series, is being released by Phoenix Online Publishing and Infamous Quests, featuring over 200 hand-drawn screens, a humorous script, and plenty of replayability. The throwback art style captures the magic of classics and gives the game a more whimsical feel than games featuring newer, bigger, better, in-you-face graphics. Everything within the game is interactive in one way or another, whether you can click on it and add it to your inventory, examine it, or simply have Mr. William Roehm say there’s nothing you can do with the item in question. The game is fully voice-acted, and though it isn’t the highest quality voice acting, it is still a nice change from having to read box after box of text. You have several commands you can access freely — walk, sneak, run, talk, the ability to draw your weapon, and the ability to both visually and physically examine something. Like other point-and-click games, you occasionally have to click the same thing half a dozen times before anything will happen, and there are plenty of items and secrets you can find upon exploring. You begin your quest at the entrance to the town of Volksville. Roehm, the main character, is a rogue on the run from the east, attempting to hide from a baron that he has royally pissed off. You come to learn that Roehm is a true neutral character, out for himself and only himself. The bridge is out, so the Valley of Krasna becomes home for at least the next few days. I have to admit, the beginning of the game didn’t hook me as I thought it would – the dialogue was lackluster and cheesy, the voice acting left a lot to be desired, and the same grating tune was quick to get old. You arrive in town just in time to explore a bit, before joining the rest of the townsfolk in the square for a good old fashioned execution. I expected something to happen, the execution to be delayed or stopped in some way or another, but chopping a thief and murderer’s head off was truly the start to the game. The head is staked and stuck in the ground right outside of town — a warning to would-be troublemakers coming into Volksville, and a warning to Roehm that town magister Rayford means business. Now you have the chance to explore the village of Volksville more, and it’s highly advisable to speak with everyone you can. Your time in the Valley is limited by choice, but before moving on, Roehm decides that he wants to make some money at the expense of the townsfolk. The real journey begins after this introductory period of the game. There are three careers to choose from: the strong brigand, the stealthy rogue, or the wise sorcerer. The three career paths come about from a power struggle in the Valley, and it is your choice how you spend your time in Volksville, and what company you keep. In my playthrough, I chose the brigand path, beginning with a drinking game. A series of firsts followed; first quest outside of Volksville, first set of puzzles, and first encounters with enemies. The battle system is turn-based, displaying each of your moves on the bottom of the screen, while also displaying the potions you have on hand, should you need to use them. Expect to miss a lot over the course of your first few battles (I died two or three times before taking down the first enemy I encountered), but luckily leveling up your skills comes pretty quickly. Taking down baddies earns you fame and money. A little exploration and a fair bit of battling will get you the item needed to complete your brigand quest, and back to Volksville you go. Of course, there’s more exploring that you can do as well. I came across a farm where I was able to secure a saw, a crowbar, and a feed sack among other items. Plenty of adventures and puzzles (many quite difficult) await as you continue your journey to become infamous. Though the dialogue remained cheesy, the voice acting just a notch above abysmal, the game picked up considerably quickly. While not the most original game on the market, it is definitely a game that will grab your attention and keep you entertained for hours. It also has a fair bit of replay value, as each of the three career paths have different storylines and adventures. If you’re a fan of point-and-clicks, Quest for Infamy is definitely worth picking up.

Note: This review is based on review code provided by Quest For Infamy’s publisher, Phoenix Online Publishing

Ayla Elder
This user hasn not filled out his biographical info. 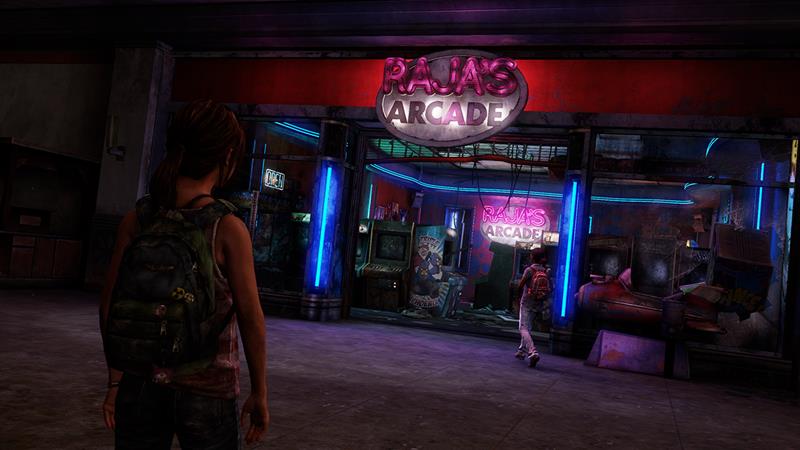