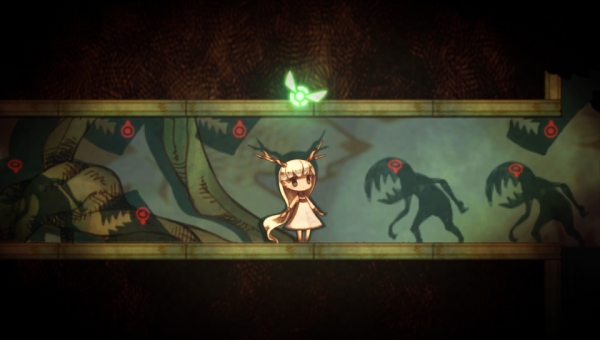 Software company NIS America released information earlier today that three titles were to be released that were previously exclusive to Japan. These games are set to be released next year, in 2015.

The Firefly Diary, is set to be released on the Playstation Vita. This action/puzzle game revolves around a young amnesiac girl climbing her way out of ancient ruins, filled with dangers abound all while gradually collecting memories of her fragmented past. The game utilizes a unique system in which the player may travel between the “World of Light” and the “World ofShadow” in order to solve puzzles.

Criminal Girls Invite Only is a remake of the 2010 Playstation Portable Game Criminal Girls. The game follows a group of young female delinquents and their struggle to escape from Hell itself. The updated version features new playable characters and features.

Lastly, The Awakened Fate Ultimatum is an RPG set to release on the Playstation 3. This game is a sequel to the 2013 game The Guided Fate Paradox, released on the same system. The game is set several years after the first game, and revolves heavily around the player making choices which will effect both the lives of the character, and those around him.

Stay tuned for more information on these three games as it is released! 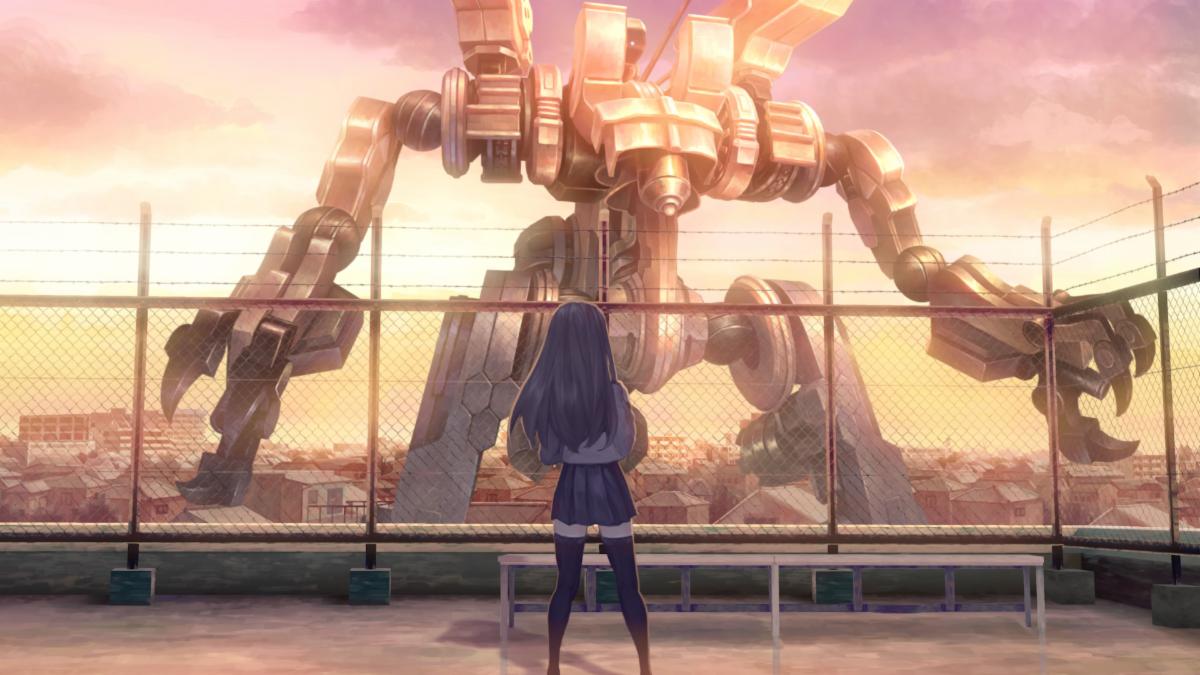