Doctors Without Borders charity gained over a whopping $700,000.00 this week at the hands of some talented gamers. Games Done Quick hosted their Summer Games Done Quick marathon the week of June 22-28, and a total of $713,338.96 was collected to donate to the charitable organization. Games Done Quick marathons are speedruns of games, often with additional conditions such as being blindfolded, done before a live audience which donates to the cause. Since the inception of Games Done Quick, more than $2.75 million has been raised and donated to various charities. Though not always portrayed as such, gamers often use their powers of game expertise for good, and things like Games Done Quick prove just that. 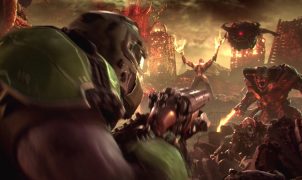 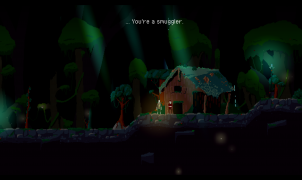