The World Ends With You: Solo Remix Adventures Onto Android Today 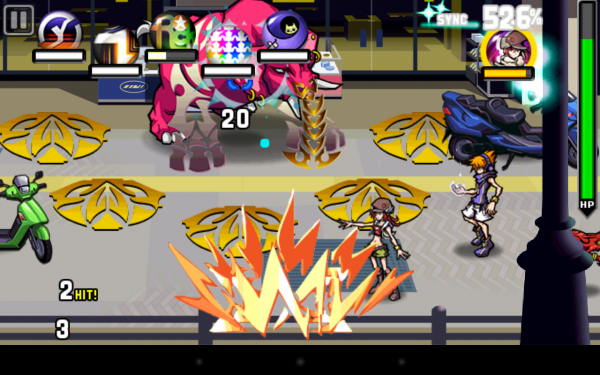 RPG gamers on the go can dive into crowded streets of Shibuya as Neku today as The World Ends With You: Solo Remix makes its way to Android devices courtesy of Square Enix.

Originally released for the Nintendo DS in 2007, The World Ends With You focuses on a young boy named Neku who, after waking up in a busy intersection of Tokyo’s bustling Shibuya district – alone and unaware of how he got there, of course-  he receives an eerie text message on his cell phone: “Clear this mission…or face erasure.”

The World Ends With You: Solo Remix features a host of additions including Takeharu Ishimoto’s complete soundtrack is included in the game with high-quality audio and full vocals, including remixes and new songs, redrawn art, and HD support.

You can pick up the game now via the Google Play Store for $17.99 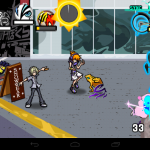 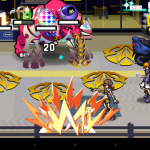 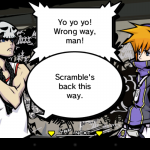 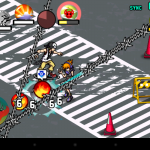