My Pixelated Heart: The Emotional Impact of Video Games 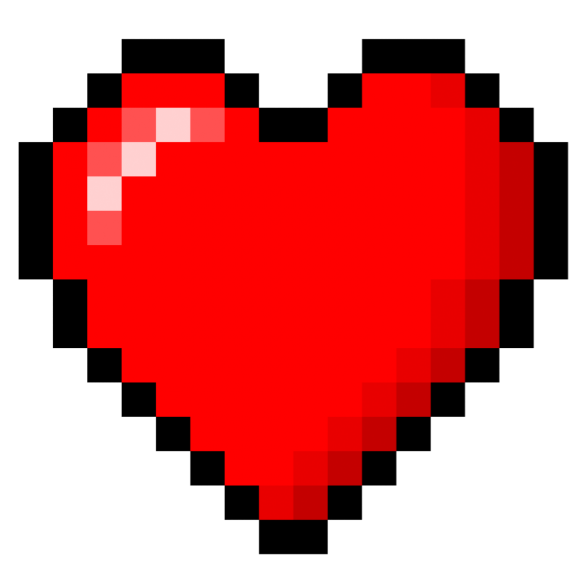 Usually, when someone is asked to give an example of an exceptionally-made piece of media that they find to be emotional, the answers usually aren’t too hard to predict; Titanic, The Notebook, even Christmas Shoes are all relatively common answers. Coincidentally these answers, as well as the many others that one may hear when asking such a question, do not come from the same media platform platform. Rather, each of the listed answers could potentially be put into platforms unique to them. Music, movies, books, poetry and more, each have the ability to render a person emotionally vulnerable due to the intimate and soul-bearing content which resides within. While all of these media forms most certainly do have the ability to evoke emotion, there is yet one more source of media that people skin over; video games.

Many people, for whatever reason choose to believe that video games are a media source completely devoid of emotion. Personally, I’ve had plenty of arguments about the subject; “it’s just killing.” “They can’t be romantic.” “I’ve never cried over a Mario game.” All of these examples are actual statements from the ignorant non-gaming masses, and it seems like the reasoning gets less and less credible every time a debate over the subject fires up. I’ve often asked myself why people choose to ostracize video games on the subject of emotional impact, and I don’t think that I can confidently say that I have a solid reason. 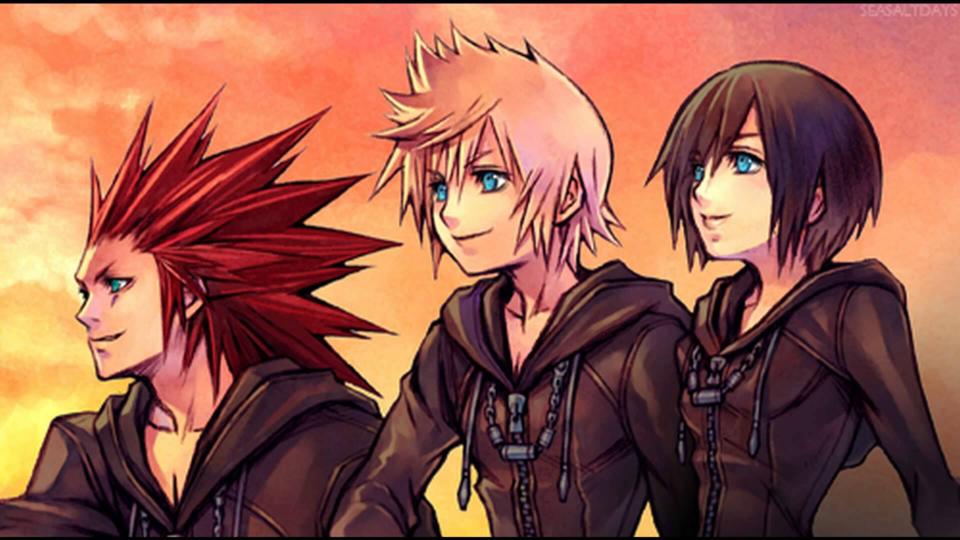 No I don’t have a solid answer, but that doesn’t mean that I can ‘t theorize. I believe that the discredit video games receive in this area is due to how they were initially received. When video games first became popular, they were seen as an activity to be enjoyed predominantly by children, and males, and the older males that enjoyed them were generally of the “stereotypical nerd” persuasion. Since then, a few things have undergone radical changes. First, general society is more accepting of gamers. We know now that gamers come in every persuasion, and are happy to welcome all. The video games themselves have also metamorphosed. Long gone are the days of the pixelated past (although many, to my relief, continue making games in such a fashion), for our technological advances have allowed us the ability to extend our creativity abilities to their limits. Despite this, many still have their “Pong Glasses” on. Rather , they choose to believe that video game storyboards are just as emotionless as they were before.

I choose to believe the opposite. I feel like video games are actually the STRONGEST emotional outlet in the media world. Taking a character’s life into your own hands just to watch a disaster befall them can be heart wrenching. No other source of media allows one to say “I’ll get you through this.” By your hand, and you hand alone, you can attempt to make a difference in the outcome of this character’s life. Even if the outcome is the same each time, the path there is always at least a bit different. I believe these differences to be the true “key to the heart”, so to speak. Every adventure is unique in its own way, and I feel as though it comes with greater impact. You celebrate and mourn with the character which you are currently exuding control over because they, in part, are you. The events that unfolded only did so because of your guidance, and I personally am more shaken by events because of this.

I’m sure a few of you are saying something along the lines of “what about Tetris or Sonic the Hedgehog 2?” You know what? Not everything is supposed to be impacting. You don’t watch “Mean Girls” to answer deep philosophical questions about life, and you don’t listen to Drake when you want Witch House music. Just like everything else, video games are designed to do different things. Some are sad, some are silly, and others are relaxing. My point is not that they are all emotional, but that they CAN be emotional if that is what the creator of said games once. Don’t let the ignorance of an individual dictate how you interpret something; stay strong!