Nintendo’s topical and already popular Gamecube Wired Controller Adapter will be hitting the market this holiday season, coinciding with the release of the Wii U edition of the next Super Smash Bros. Not only will the adapter launch for $20 on the same day as Smash Bros,  a special edition Gamecube controller “shown above” will be made available for $30,a s well as a bundle of Super Smash Bros Wii U, the adapter, and the controller, all for $100. Here’s the full press release. 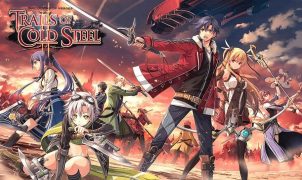