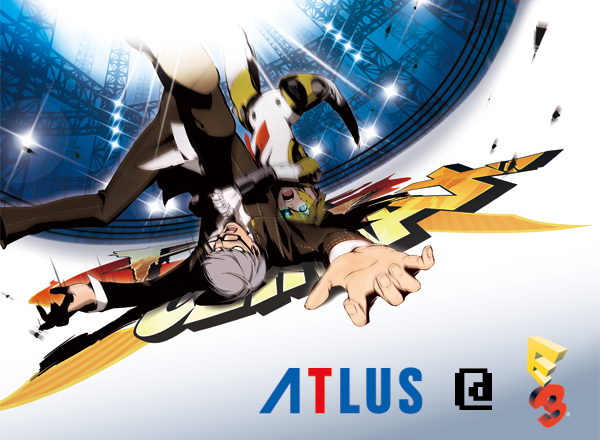 Atlus had a healthy showing of games for a variety of platforms on display at E3. If you missed any of the explosive new trailers for their stable of upcoming releases, don’t fret- you can find the heap of them below.

Citizens of Earth puts players in the position of Vice President of Earth as you and up to 40 other humanity’s finest battle against a world gone berserk. Revealed just a few months back, this loving homage to retro role playing games features tons of charm and a biting sense of humor in  that looks like it’ll be anything but a pork-barrel adventure to experience when it makes its way to the PC, PlayStation 4, Vita, Nintendo 3DS, and Wii U later this year.

Atlus and Arc System Works’ premier tag team event is coming back for a second round of bare knuckle excitement when Persona 4 Arena Ultimax crashes onto the Playstation 3 and Xbox 360 this fall. Featuring new characters, moves, and a setting that takes the spectral slugfest out of the TV and into the streets in the latest P-1 Grand Prix! Persona 4 Arena was a welcome breath of fresh air for fans of 2D fighters when it came out swinging in 2012, and we can’t wait to see what this next installment has to offer. If this trailer is any indication fighting fans have a lot to look forward to this fall.

Persona Q: Shadow of the Labyrinth

Atlus’ super deformed Persona 3 and 4 dungeon crawler gets us more and more excited every time we see it in action. While details of this chibified adventure through space and time are scant, we’re excited to join forces with the S.E.E.S. and the TV-dwelling gang from Persona 4 on a new adventure into a brand new labyrinth full of demons to fuse, shadows to vanquish, and bosses to best on Nintendo’s dual-screened darling.

Look for Persona Q: Shadow of the Labyrinth to land exclusively on the Nintendo 3DS later this year.

So, which of these new Atlus epics has you the most excited? Let us know in the comments below. 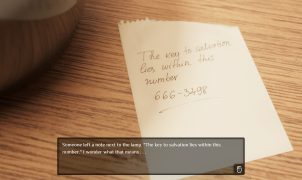 Resident Key-vil I’ve been playing a lot of re-releases of games, as of late. So much, that it seems as though “re-release” is going to end up being my…