A Story About My Uncle Trades Goats for Platforming

If the name Coffee Stain Studios sounds familiar, it’s probably because they’re responsible for this year’s smash hit Goat Simulator, the latest in oversaturated Let’s Play material. However, Goat Simulator was just a small project made quickly, alongside work on a much bigger project. That project is called A Story About My Uncle, and it’s on Steam now.

A Story About My Uncle is a 3D platformer with a charming sense of narrative. A young girl wants her father to tell her a story, and so her father begins weaving a tale of his epic quest to find his uncle, which leads him beyond the restraints of the earth. Story and platforming mix in A Story About My Uncle, a game by the creators of a goat running into things comically. Now available on Steam. 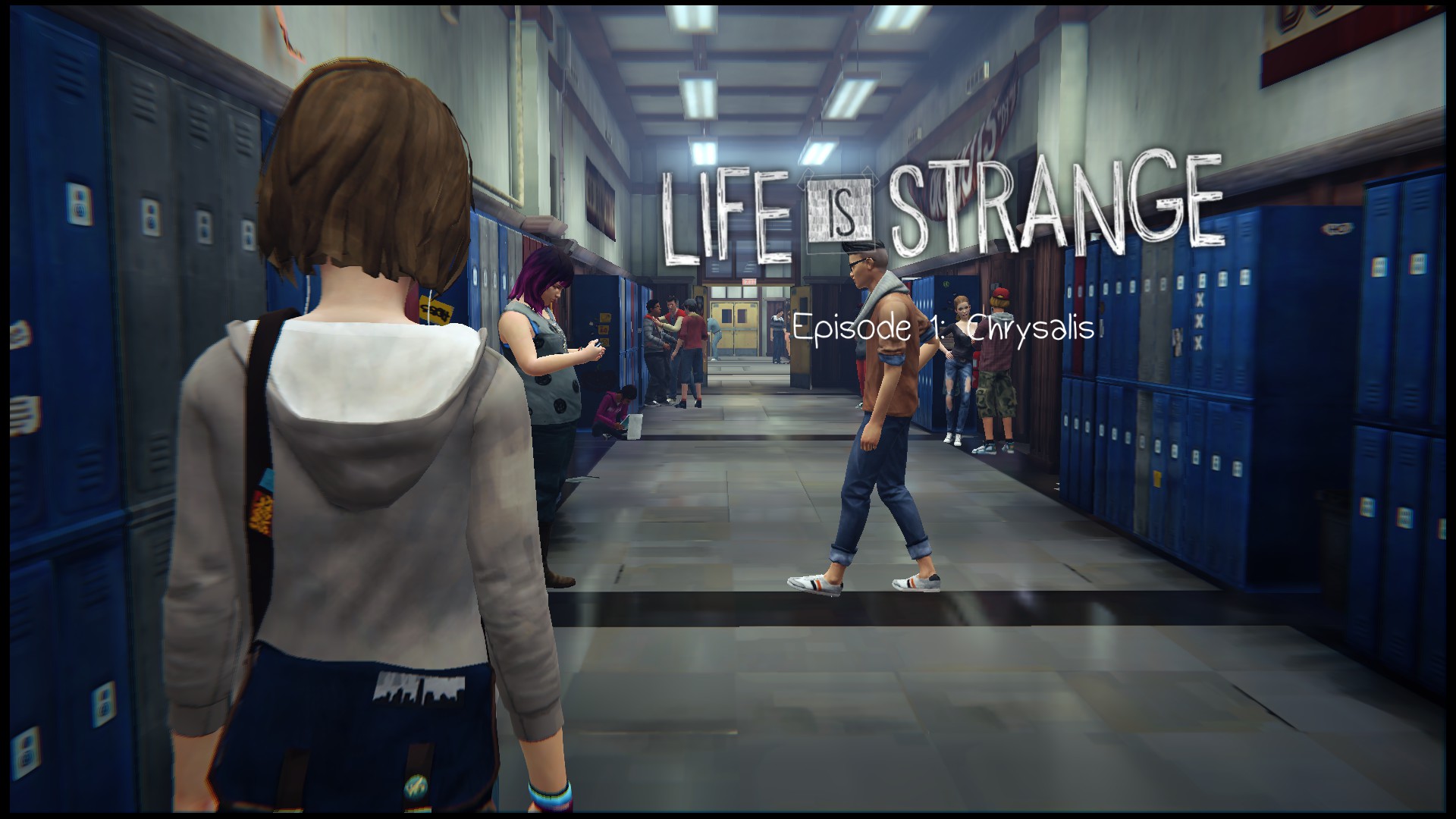 Shutterfly Effect-  The first episode of Life is Strange shows promise beyond time and space.   Everyone has something they wish they could undo. Something in their life they…