If you enjoyed the tropical setting of Far Cry 3′s Rook Islands back around the tail-end of 2012, the announcement of a new installment in Ubisoft’s open-world shooter series may get you quickly pumped for another tropical vacation gone horribly wrong. Ocean and jungle aren’t quite the name of the game this time, though. In Far Cry 4, you’ll have to set your sights higher. Far Cry 4 is set in the Himalayan mountains, in a fictional region called the Kyrat. As earlier rumors suggested, the game’s villain will be a self appointed king-figure, as shown in the poster above. According to executive producer Dan Hay, Ubisoft Montreal made it clear that they “wanted to take the franchise to the next level and create a game that will surprise and exceed fan expectations.” 2012’s Far Cry 3 was often hailed for its sense of openness and scale, and a Himalayan mountain range sounds like the perfect next step up. Just like always, the game’s focus will be on exploration, gun combat, animals, and an open world environment. There will also be rideable elephants, which is pretty sweet.

Far Cry 4 will be stealth maneuvering, hang gliding, and mountain climbing its way onto store shelves in November 18th in North America and November 20th in Europe, on Xbox 360, Xbox One, Playstation 3, Playstation 4, and PC. You can gear up in advance for the adventure ahead by pre-ordering the game, which will get you a special edition including Hurk’s Redemption, a set of three single-player missions featuring the return of the character Hurk from Far Cry 3‘s DLC, as well as the return of his signature harpoon gun, The Impaler.

If a high-altitude adventure dealing with a tyrannical king (who looks like Scott Bromley in Saint’s Row cosplay) sounds up your alley but you’re unsure what it is you’re getting into, check out or review of Far Cry 3. Check back here for more news on the latest in Ubisoft Montreal’s madness-inducing adventures in stealth, action, and survival. 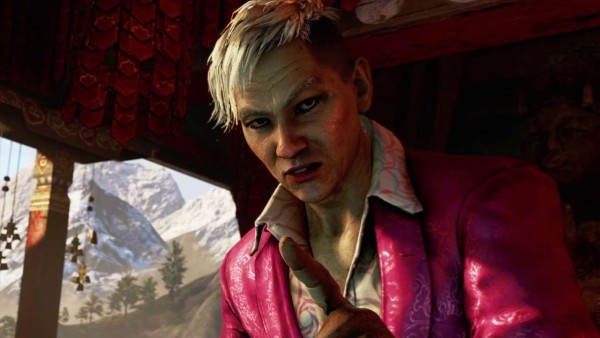 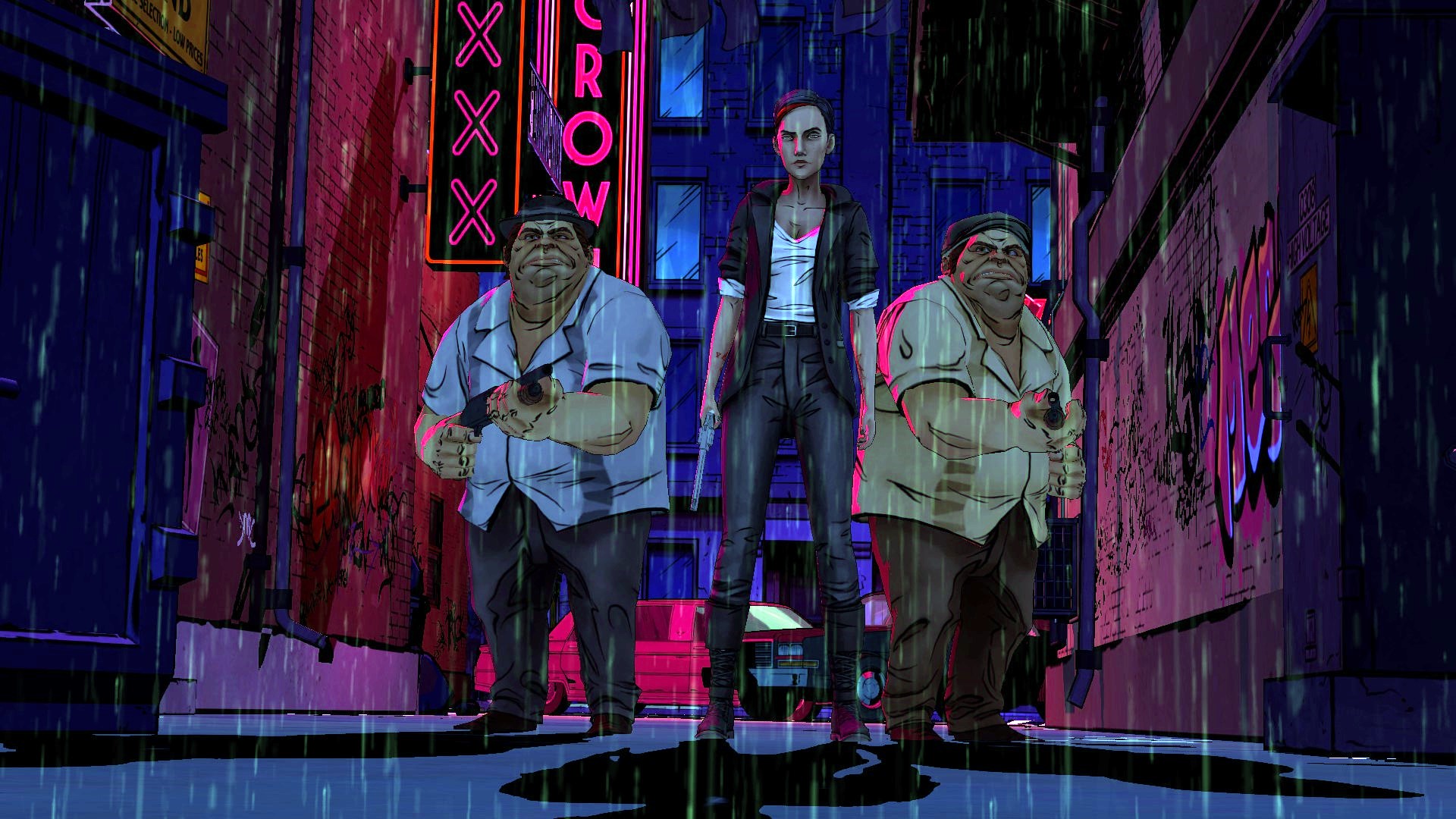