Arc System Works knows what you’ve been missing for all of your life. That bit of shining gaming gold to fill that hollow hole in your gamer’s heart of hearts- a BlazBlue-inspired visual novel. No? Well, that’s what we’ve got as the new spinoff of Arc’s  over-the-top fighting game just got new trailer along with a demo on PSN.

Slated to land on the Playstation 3 and Vita on June 24th, XBlaze: Code Embryo may be missing the fast and frenetic fighting action of the hit fighting game series it’s built upon, but the game is certainly packing the off-the-wall anime-inspired visuals the series is known for. We’ll have more details on this strange edition to the BlazBlue brand as the game’s June release date draws near. 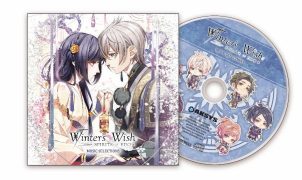 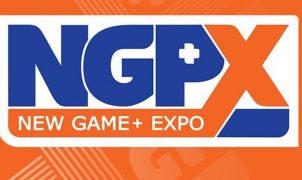