Gearbox Confirms Borderlands: The Pre-Sequel! To Release This Fall

Earlier this week we reported rumblings that Gearbox Software and 2K Australia were working on Borderlands: The Pre-Sequel! Today, Gearbox Software confirmed the game is indeed in development and set to be released on the PlayStation 3, Xbox 360, and PC later this fall.

Borderlands: The Pre-Sequel! is an entirely new stand-alone experience set between Borderlands and Borderlands 2. The game features  four all-new character classes who battle alongside Borderlands 2’s notorious Handsome Jack, witnessing his transformation first-hand as he becomes the murderous, diamond-encrusted pony loving madman who taunted you throughout Borderlands 2. While players can expect to find the same, tried-and-true looting and shooting action of previous entries in the series in this pre-sequel, you’ll also experience new low-gravity and oxygen-powered jetpack combat, the new icy ‘Cryo’ elemental damage type, and updated vehicles to help you traverse the game’s new perilous lunar landcape, and a powerful new laser weapon class that’s sure to turn your enemies to dust. 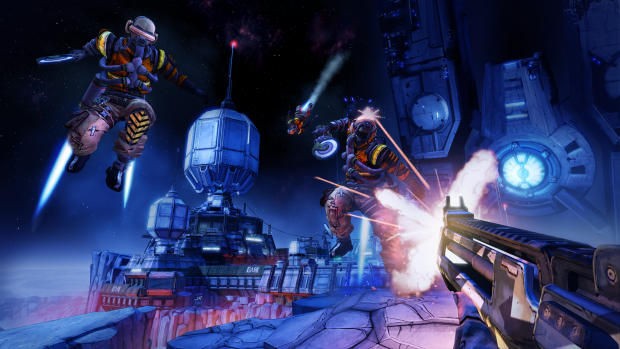 As for the characters entering the fray, Gearbox has included four familiar faces fans of the series should recognize instantly including The Secret Armory of General Knoxx’s Athena the Gladiator,  Borderlands 2’s Wilhelm the Enforcer, Claptrap the Fragtrap, and Lynchwood’s Sheriff Nisha the Lawbringer. Not a bad cast to start, huh? And we’re sure we’ll see more familiar faces as DLC after the game’s Fall launch.

Borderlands: The Pre-Sequel! will be shown hands-on at this PAX East in Boston this weekend. Stay tuned for new details on this exciting new lootfest as they become available. 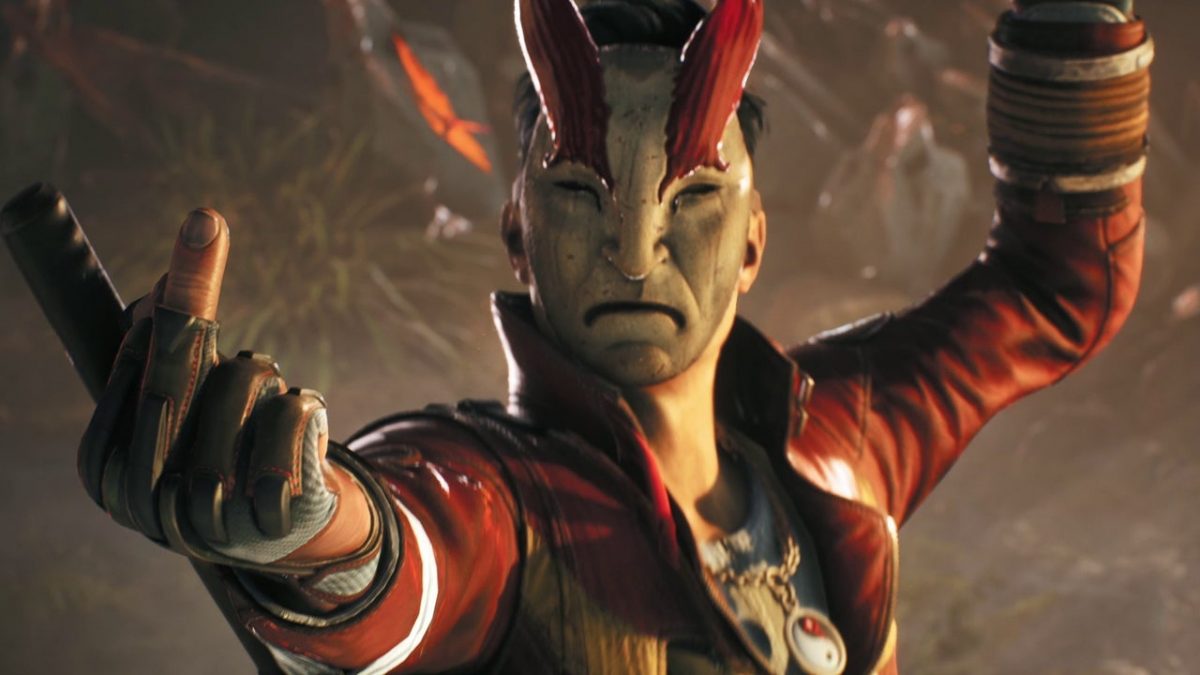