Those looking to navigate the haunted halls Mid Island Hospital in Daylight, Zombie Studios’ upcoming procedurally-generated PC and Playstation 4 fright-fest will have to wait a bit longer. The game, which was slated to be released April 8th, has been pushed back until April 29th for further fine tuning. The game’s publisher Atlus cited the difficulties in implementing scare cues into a procedurally-generated world. Many fans of the genre were worried about the developer’s choice in rendering the game’s environments this way risked impacting Daylight’s ability to offer legitimate chills, hopefully the team at Zombie Studios are able to deliver a horrifying experience when the game is release at the end of this month.

While it’s undoubtedly a bit disappointing the game won’t be landing on PSN week, there is some good news to come out of the delay- savings. Starting on April 29 and running for 2 weeks, PS+ subscribers will be able to get Daylight for $9.99, while  non-subscribers can purchase the game for $11.99. Additionally, the game is now available for pre-order for PC, and doing so allows you to score the game for r $9.99, which is 33% off the game’s original price. Be quick if you plan on picking this up, as after the promotional periods, Daylight will be its regular $14.99 price.

So, deals and delays aside, what’s new for Daylight? Well, how about this chilling new trailer chock full of cell phones, glow sticks, and things that go bump in the night? If that’s not enough, check out the newest batch of screenshots below showcasing the game’s final area to be revealed. Daylight looks like it has the ability to deliver some fresh scares, and could be the perfect choice for PS4 who likely finished polishing off the terrifying and recently free on PS+ survival horror Outlast and are looking for another nightmare to dive into.

So, what do you think of the latest Daylight news and footage? Plan on picking this up later this month? Let us know in the comments below. 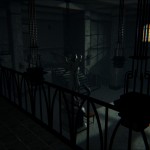 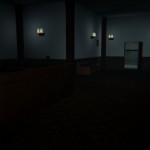 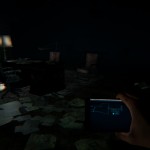 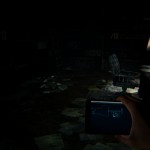 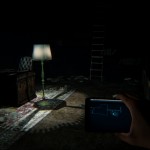 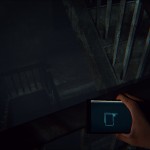 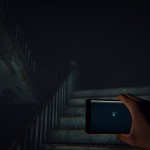