A while back, Nintendo announced plans to bring Game Boy Advance games to the Wii U’s virtual console. After months of anticipation, we were recently teased with a few of the games we would be seeing. Today, we get a full showcase of the portable classics we can expect, and how soon we can get our greasy little thumbs all up in that. No, there’s no Pokemon. I know, I was disappointed too, but it will be okay, because this first wave includes some really stellar titles across the month of April, including:

For Wii U owners, which games among these are you planning on picking up? Any gems you missed the first time around that you plan to experience on the Wii U? I’ll probably try my hand at Advance Wars for the first time. For those of you without the Wii U, will this sway you into buying one? Let us know in the comments below! 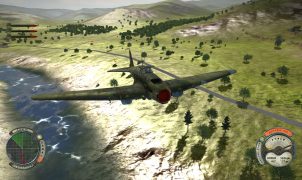