First appearing as a non-playable character in 1998’s Street Fighter Alpha 3 as one of M. Bison’s Dolls, Decapre now takes center stage as a formidable fighter. Donning a mask to cover her severely-burned face, this Russian fighter fights with Psycho-power infused attacks, granting her the ability to share her own pain with her opponents. Check out this fearsome masked pugilist in the trailer below.

Ultra Street Fighter IV will be crashing onto Xbox Live, PSN, and in June for $14.99. Those hoping to take the fight to the PC or looking to snag a retail copy of the game will have to wait until August, with the retail version selling for $39.99, which will include all previously-released costumes for the series.

Want to see more of this fearsome fighter? Check out our gallery of Decapre screens below. What do you think of the latest and final addition to the Ultra Street Fighter IV roster? Let us know in the comments section. 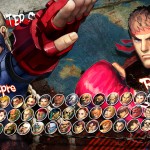 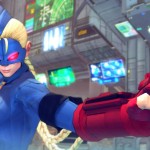 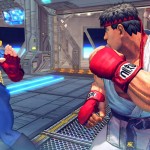 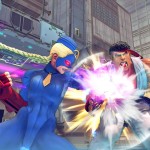 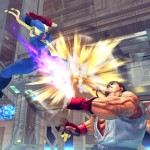 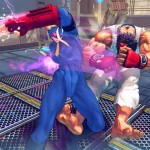 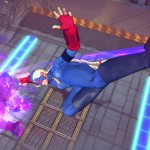 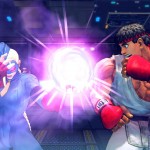 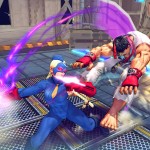 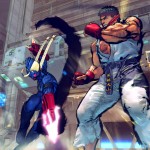 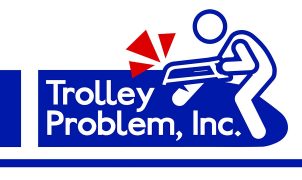 Trolley Problem, Inc. Review: choices matter. “There is a runaway trolley barreling down the railway tracks. On the tracks are 5 people unable to move. You are next to…