A Polar Vortex Heads To Arkham City This April 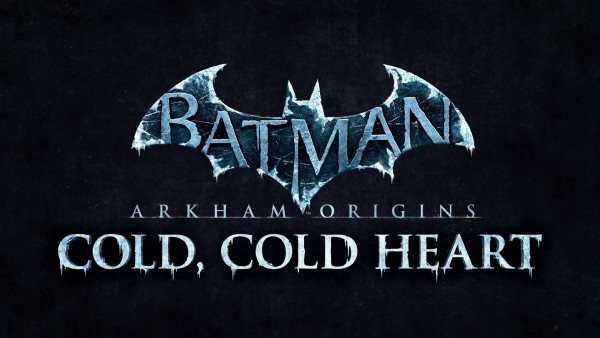 A chilling new piece of story DLC is on its way to Batman: Arkham Origins in April. The new chapter, titled Cold, Cold Heart, will explore the origins of Batman’s icy iconic villain Mr. Freeze and how the caped crusader and this frozen foe began their rivalry. Cold, Cold Heart will put players back in the cape of the game’s titular hero as he fights crime through new environments in the crime-riddled Gotham City and even within the mansion walls of Wayne Manor itself. Batman will also have a host of new gadgets to defend himself from Mr. Freeze’s sub-zero assault such as the Extreme Environment (XE) suit and new, frost-fighting tools including the Thermal Gloves and Thermocharged Batarangs.

Arkham Origins: Cold, Cold Heart will land on Xbox Live, the Playstation Network, and Steam on April 22nd and is included in the Season Pass.

While we’re excited to see this new chapter in the Arkham story to unfold, we’re still a bit burned at Warner Bros. Interactive’s treatment of their customers. From promised DLC being excluded on the Wii U to the studio’s decision to focus on money-making DLC rather than address the problems that currently haunt the game, the studio hasn’t done itself much in the way of earning favor from the fans that fell in love with Rocksteady’s entries in the series. Here’s hoping the studio changes course and decides to honor its product rather than attempt to cash in on DLC for unfinished games in the future. 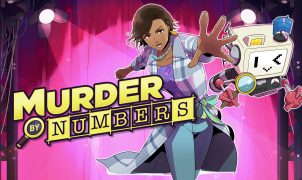