Smash Bros creator and director of the legendary Nintendo mash-up, Masahiro Sakurai, just confirmed in today’s update for Super Smash Bros for 3DS and Wii U that Donkey Kong’s little chimp buddy is back! From the batch of screen shots, it seems like Diddy is just as quick, nimble, and even stretchy as he was in Brawl.

Our cute little monkey friend, to old and new, looks to even have a similar arrange of attacks as he did in Brawl. This includes and is not limited to shooting off his peanut pop gun, flying around with his barrel jet pack, and even throwing a banana peel or two. Who knows, maybe he has a few new moves, and maybe even an all new final smash up his sleeve! Either way, for now we can only wait until Sakurai himself supplies us with more daily pictures, and we’ll be sure to keep you informed when more character announcements come up!

Your thoughts on Diddy Kong’s return? In my opinion, I’m not too pleased nor surprised, but I’m happy to see Sakurai’s open to accepting many veterans from Brawl. 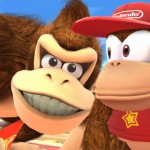 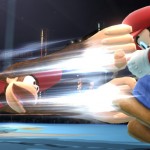 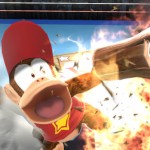 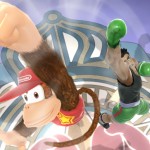 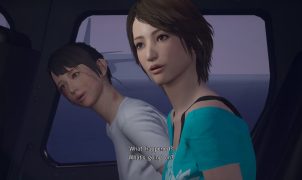 Ken Follett’s Pillars Of The Earth: Book One Review (PC)

A Story As Sturdy As The Pillars Of The Earth Twelfth century England was an unhappy time for most. Political conspiracies, war, murder, famine, and general hardship were the…