Microsoft’s next-gen monster gets two new updates over the next 30 days. Microsoft has confirmed that the Xbox One will be getting its first major system update on February 11th. While the bulk of the enhancements and features implemented in this update are developer-side solutions to aid in the development of games and apps, there are still a few noteworthy bells and whistles that benefit anyone with Microsoft’s next-gen machine.

One of the most significant features included in this update is the ability for users to finally be able to manage their storage space. While it’s mind-boggling that this feature wasn’t included out of the box, I’m willing to say you won’t hear anyone complaining that they can finally see and manage their game data. Additionally, download queues are getting an overhaul allowing software and apps will be listed separately so the user can choose in what the order content loads. The rest of the features are more common sense stuff, such as the ability to see the battery level on your controller and improvements to Kinect voice commands. Finally, players will also be able to use a USB keyboard if they choose.

If you’re wondering why most of these features weren’t included with the system’s November 15th launch, I’m right there with you.

On Match 4th a second update will be rolling out in support of the release of Infinity Ward’s mech-enhanced online shooter Titanfall. This update includes a host of improvements to the Xbox One’s party and multiplayer system.

Are there any features you’d like to see added to the Xbox One in an upcoming update? Let us know in the comments below. 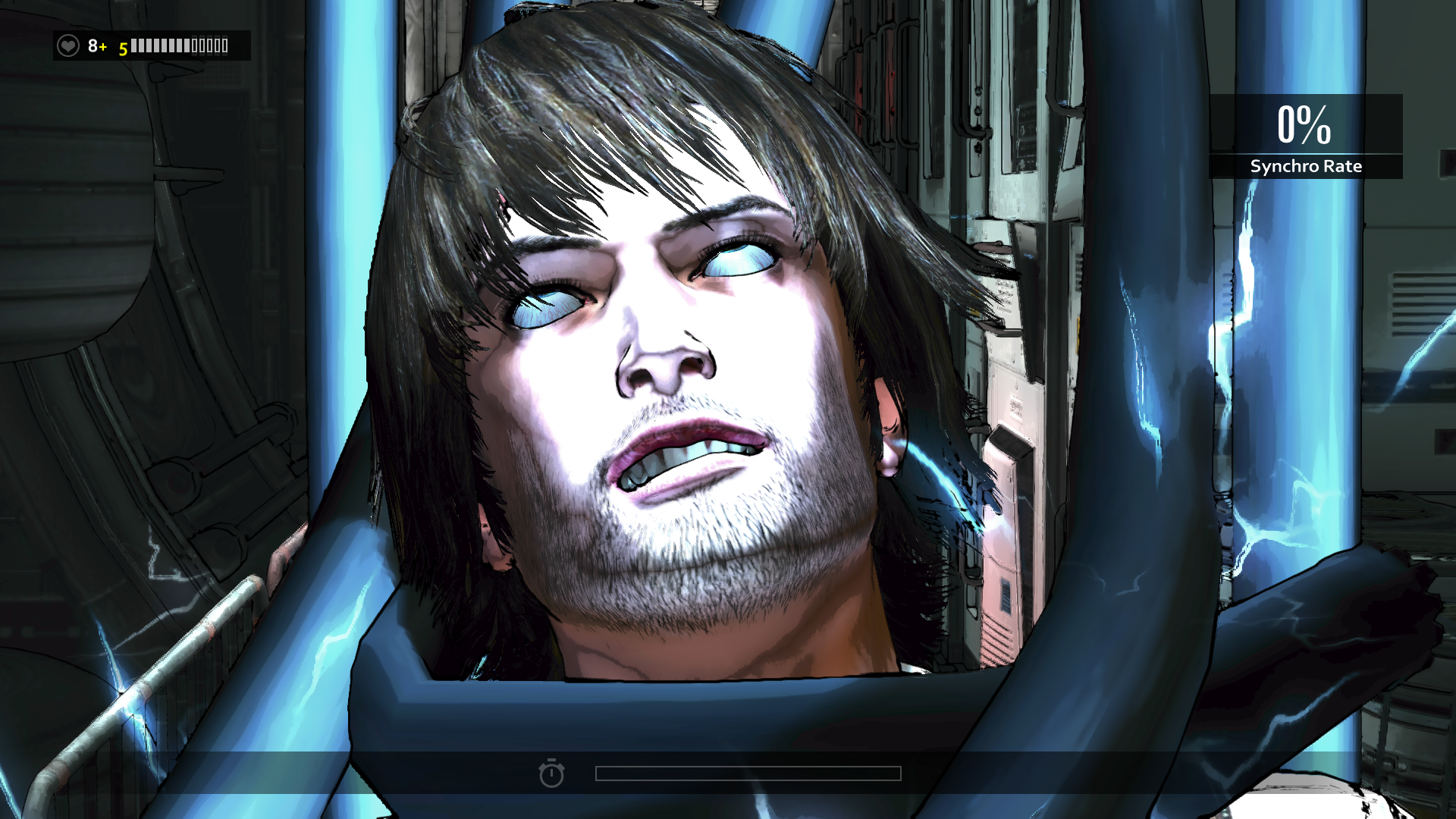