Thief Sneaks From The Shadows To Go Gold, New Trailer Inside

Thief, the shadowy stealth-action title from the developer behind Deus Ex: Human Revolution, Eidos Montréal, has gone gold. To celebrate Master Thief Garret’s emergence from the shadows on his clandestine trip to retail, publisher Square Enix has released a new trailer detailing the fine art of thievery.

In Thief, players will have access to a wide array of tools to utilize in claiming their glimmering prizes. From a crossbow with a variety of death-dealing and incapacitating bolts, to the less subtle but infinitely satisfying blackjack club, players will be able to use their wits and weaponry to outsmart their pursuers or just send a flaming arrow into a gas pipe and roast them extra crispy.

Players looking to claim the ultimate prize as their own can step into the sneaking shoes of Garrett on February 25th. Thief will be available on the Xbox 360, Playstation 3, Xbox One, Playstation 4, and Windows PCs. Which version of this kleptomaniacal reboot to you plan to get? Let us know in the comments below. 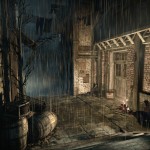 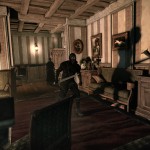 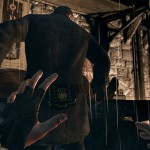 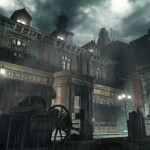 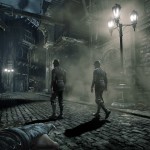 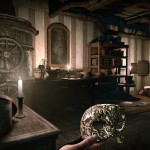 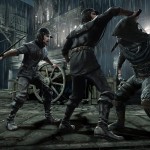