The Past Meets The Future In New Edge of Eternity Screens

Midgar Studios today released a handful of new screens from their upcoming RPG, Edge of Eternity. The game, which has been Greenlit on Steam and is currently slated for release in November on the PC, Linux, Mac, Vita, Wii U, PS4, Ouya XBox One, iOS, Android, Blackberry 10 and Windows Phone 8. The game takes place in a fantasy universe inspired by equal parts science fiction, Medieval fantasy, and, of course, traditional Japanese role playing games.

Edge of Eternity looks to hit all the right notes with a soundtrack composed entirely by a real orchestra. In addition to the classical melodies that will soothe your ears and fill your heart with fire when battling it out with a menagerie of monsters in the game’s sword-clashing conflicts. Speaking of combat, JRPG stalwarts will be happy to know that Midgar Studio are staying true to their Final Fantasy-inspired name, offering traditional turn-based combat any fan of Square’s classic adventures will surely appreciate. 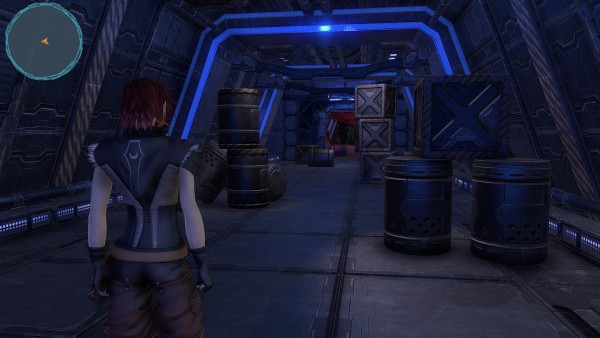 The past meets the future in the world of Heryon

The story of Edge of Eternity revolves around Daryon and Salvia, two characters who share a common burden: a jewel. Each character dons a necklace made of strange mechanical parts and crystal. Somehow these two characters become drawn together when their paths cross in the sleepy village of Elon, and their fates become intertwined. The pair are sentenced to death by the Consortium judge for using using forbidden technology, and Daryon and Salvia’s escape from their persecution is just the first step in a great adventure.

We’ll have more details on Edge of Eternity as it becomes available. Until then, check out the new screens from Midgar Studios in the gallery below. 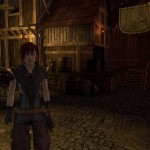 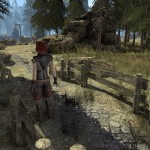 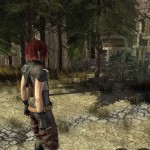 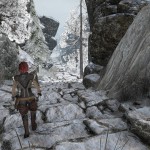 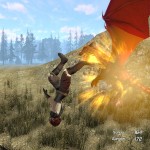 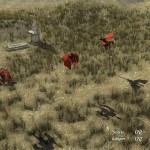 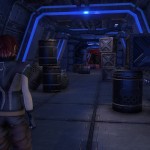 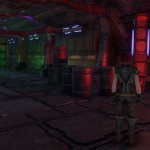 Those are some pretty fresh ingredients The Senran Kagura series has quite a reputation by now, I’d say. Come on, could you name another series that displays such a…