Bzzzt! Bzzzt! Alert for all super-collector weeaboos! (it’s okay, I am one of you) This is not an official announcement in any way, but yesterday the developer of Cave Story teased something on Twitter. The above tweet was posted, along with the following image. So what do you say, rabid collectors out there? Would you go for a set of awesome Cave Story figures? I know I would feed bunnies as many red flowers as it took to get even one of these figures. How much would you pay for these guys? And if you’re a collector, what is your favorite figure you own? Let us know in the comments! 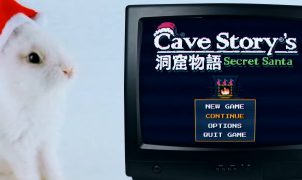 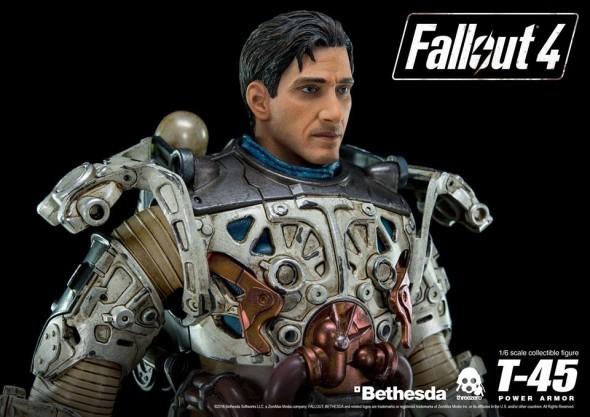 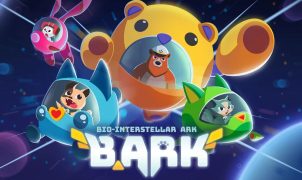 B.ARK Review: Animal Friends in Space   B.ARK is a game that’s been on my radar for a while. As a fan of Tic Toc Games, I was hopeful…