Dragon’s Crown, Vanillaware’s latest in visually gorgeous sidescrolling action games, was a big summer title on PS3 and Vita. Now, in the fifth and (for now) final of the game’s series of post-launch patches, dragon slayers have more incentive than ever to head back into the world of Dragon’s Crown with swords swinging and staffs enchanting.

This new patch brings with it a whole new difficulty level. Even if the fires of the “Inferno” level weren’t enough to burn you, you may want to keep ice on hand before taking on the new “Ultimate” difficulty. Unlockable after clearing the ninth layer of the Labyrinth of Chaos, this mode more than doubles the level cap, raising it from 99 to 255. If that’s not enough to get you excited for high adventure,  there’s also the Tower of Mirages. Only playable in Ultimate difficulty, this grand spire of challenge contains a virtually endless series of randomly-generated levels to progress through. You can keep grinding on up towards the new level cap without having to go back through the same levels over and over.

Other patch updates include minor bug fixes, streamlined item shortcuts, the ability to skip certain early quests and guild quests when playing with new characters, adjustments to character skills, additions to NPC behavior, and adjustments to the item and ability rules in the colosseum. If you haven’t check out Dragon’s Crown yet, check out our review. 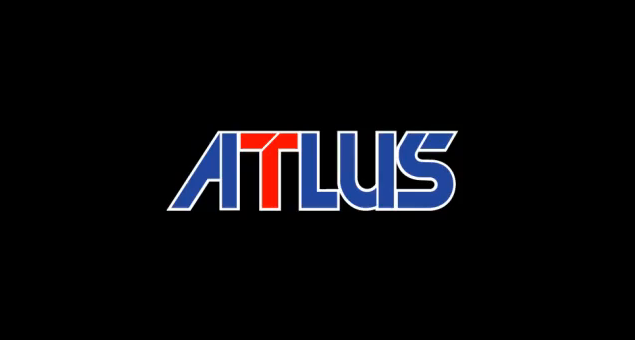