Gather your strength and your courage, and invite your friends to embark on an epic fantasy LEGO adventure through the darkest forests and deepest caves of Middle-earth. The new announcement trailer for LEGO: The Hobbit offers a glimpse of J. R. R. Tolkien’s legendary characters including Bilbo, Gandalf, and the Dwarves of Erebor, rendered in full blocky plastic glory as they embark on an epic jounrey through some of the most memorable landscapes of Middle Earth.

LEGO: The Hobbit will embark on its perilous quest to retail next year and will be available on Xbox One, Xbox 360, PlayStation 4, PlayStation 3, Wii U, Nintendo 3DS, PlayStation Vita, and PC.

Developer Traveller’s Tales has bucked the trend of developing shoddy licensed titles for nearly a decade with their devilishly addicting and imaginative LEGO games based on some of the most beloved movie franchises of all time. What classic film would you like to see get the LEGO treatment? Personally, I’m pulling for LEGO: Goonies, what about you? Let us know in the comments below! 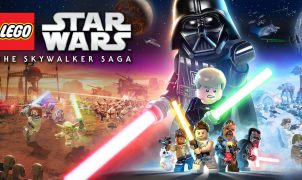 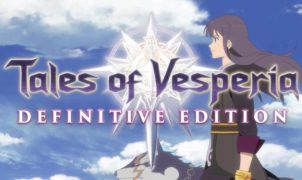 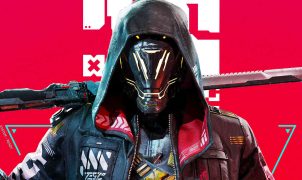