‘Phoenix Wright: Ace Attorney – Dual Destinies’ has been available exclusively to the Nintendo eShop on the Nintendo 3DS for almost a month now. Whether you’re a long-time fan of the series or just picking it up for the first time, it’s definitely an experience you won’t want to miss. It marks the return of our hero, Phoenix Wright. Wright hasn’t appeared in a courtroom in eight years, but he’s back and ready to lay down the law. You’re able to experience dynamic 3D visuals to discover hidden clues or evidence, or even challenge key witnesses to begin to unravel the truth behind each of these cases in the game. There is plenty to do, and, starting today, there is even more!

‘Turnabout Reclaimed’ is a brand new case now available for the game. The game features a new client, known as Sasha Buckler, who needs Wright’s help to solve a case. Her friend has been charged with murder, so it’s up to Wright to team up with Sasha, and head to the scene of the crime. Upon their arrival, you discover the defendant… who is a killer whale! The DLC is a full-length episode, and it tells the story of the first case Phoenix Wright took on after reclaiming his Attorney’s badge. 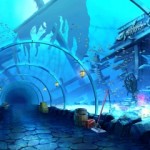 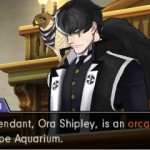 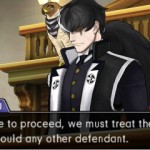 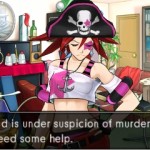 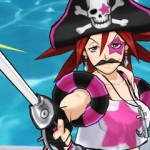 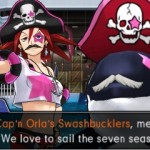 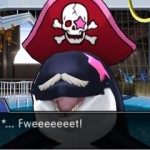 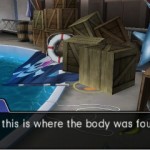 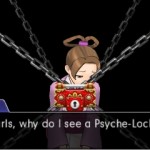 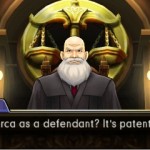