Developer From Software has shown some proper Halloween spirit today by treating us lucky gamers to a haunted mausoleum’s worth of spooky new screenshots from Dark Souls II. These screens showcase some of the dark and ominous environments we’ll be exploring (or more likely dying in) when the the game is released next March.

Series veterans may want to dust off your adventurers gear and dust up on your demon slaying skills in the original Dark Souls before the sequel drops. We’re sure you’ll be in for a epic battle with a menagerie of walking nightmares early next Spring. For now, check out these gorgeously wicked screenshots offering a glimpse of lovely places we’ll surely perish in. 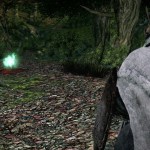 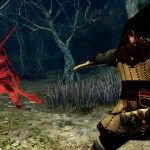 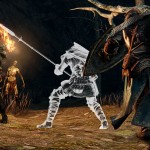 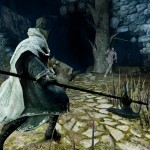 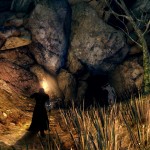 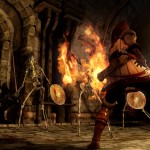 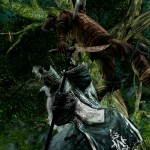 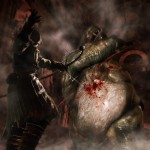 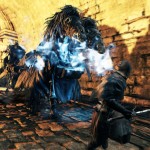 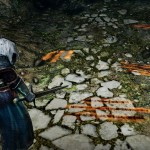 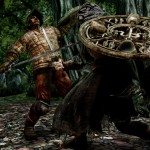 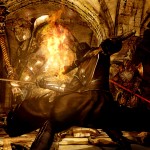 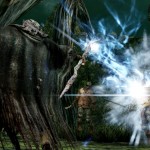 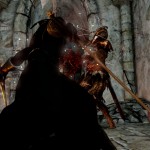 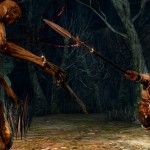 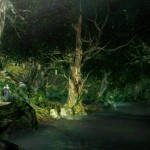 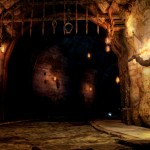 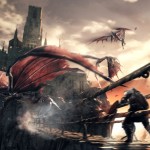 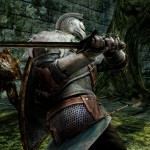 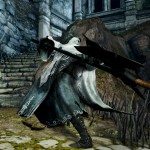 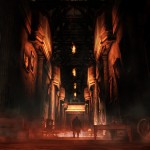 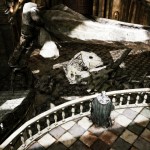 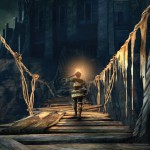 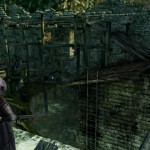 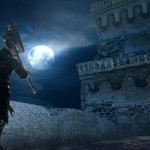 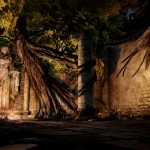 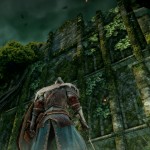