Microsoft employee confirms (some) current headsets will work on Xbox One 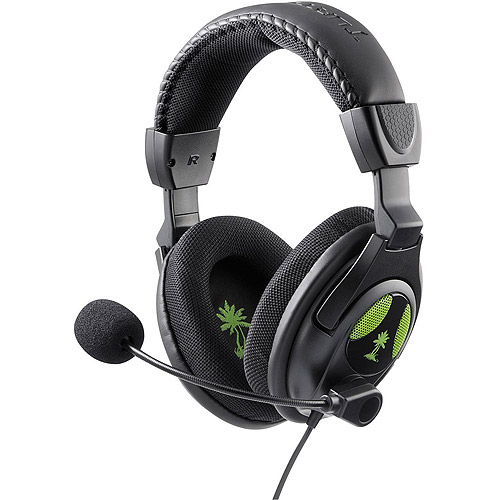 Have you been losing sleep since Microsoft confirmed during May’s Xbox One reveal that the controllers would be using a new port to handle improved data speeds, rendering your fancy Turtle Beach headset useless? Well, you can sleep easy tonight knowing that Microsoft won’t be turning your favorite headset into a pricey paperweight with the release of the Xbox One. You’ll still be able to use your fancy head-mounted ghetto blasters, but it’s going to cost you.

In a tweet today from Xbox employee Albert Penello, the Xboxe One Planner confirms Microsoft plans to release an adapter that will allow existing wired headsets to work on Microsoft’s new console. However, he states that wireless headsets will be incompatible due to the system’s revamped wireless protocol for the Xbone.

There’s still no direct word on a price or if this adapter will be available for the system’s launch. We’ll have more details for you on this accessory as they become available.