It’s understandable if PSP and Vita owners are feeling a little burned today with the newly released Shin Megami Tensei IV making huge waves on Nintendo’s 3DS. But there’s still reason to rejoice. Even though gamers who only own Sony’s handhelds won’t be able to explore the dark and fascinating land of Mikado, they still get a pretty sweet dose of RPG goodness today in the form of Mystic Chronicles, just released in all of its 16-bit rendered splendor on the Playstation Network. 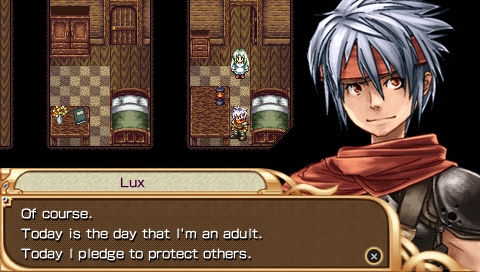 Natsume and Kemco’s love letter to the retro turn-based RPGs of old  pits players in the adventuring shoes of a young orphan named Lux who has been adopted by a small village. Lux is training to become a member of the noble Guardians Guild, tasked with defending the land from all manner of ne’er do wells. After encountering a mysterious girl the gears of fate are set in motion and the fate of the world lies in the balance.

“We’re very excited to see how the North American audience will enjoy this retro-style RPG,” said Hiro Maekawa, President and CEO at Natsume. “With customization, a guild workshop, a unique Guardian Beast system, and a cast of classic characters, Mystic Chronicles is a fantastic title for all fans of the 16-bit RPG era!”

You can find this modern take on the old school adventure formula on the PSN store today for $14.99. 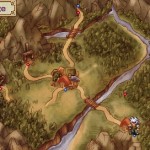 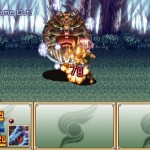 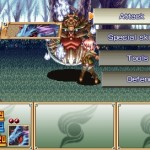 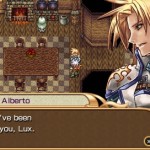 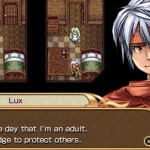