Youtube user Toby Turner (Youtube alias Tobuscus) has created quite a following on the popular video sharing service. Garnering a staggering 35 million followers on Youtube with such infectious (or maddening if you, like me, have a five-year-old son who won’t stop playing them) songs featuring cleverly animated videos such as I Can Swing My Sword (Minecraft Song). In addition to his original songs, Toby has also produced several popular ‘literal’ versions of game trailers, a few of which being God of War: Ascension and Zelda: Skyward Sword.

The most recent game to get the ‘literal trailer’ treatment from Tobuscus is MachineGames and Bethesda’s upcoming Nazi-gibbing FPS, Wolfenstein: The New Order (viewable above). Tobuscus puts the game’s E3 trailer through the wringer.

You can watch the hilarious video above or check it out, along with Tobuscus’ other vids on his Youtube channel. 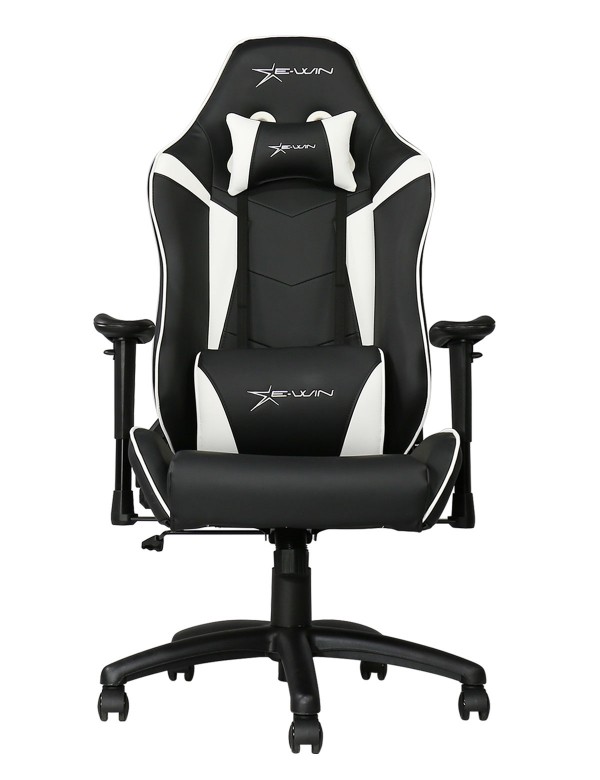 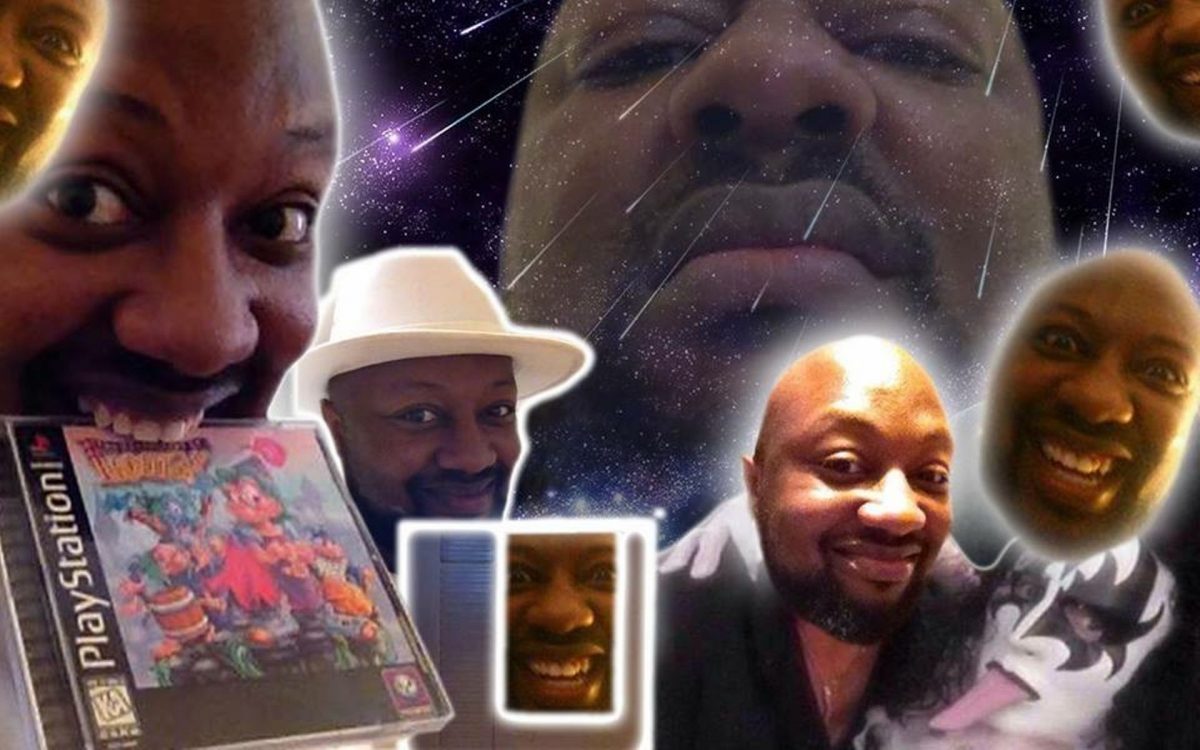 Running on Fumes Racing games have been one of my favored genres over the years.  I’ve always held a great deal of respect and interest in automotive culture and…