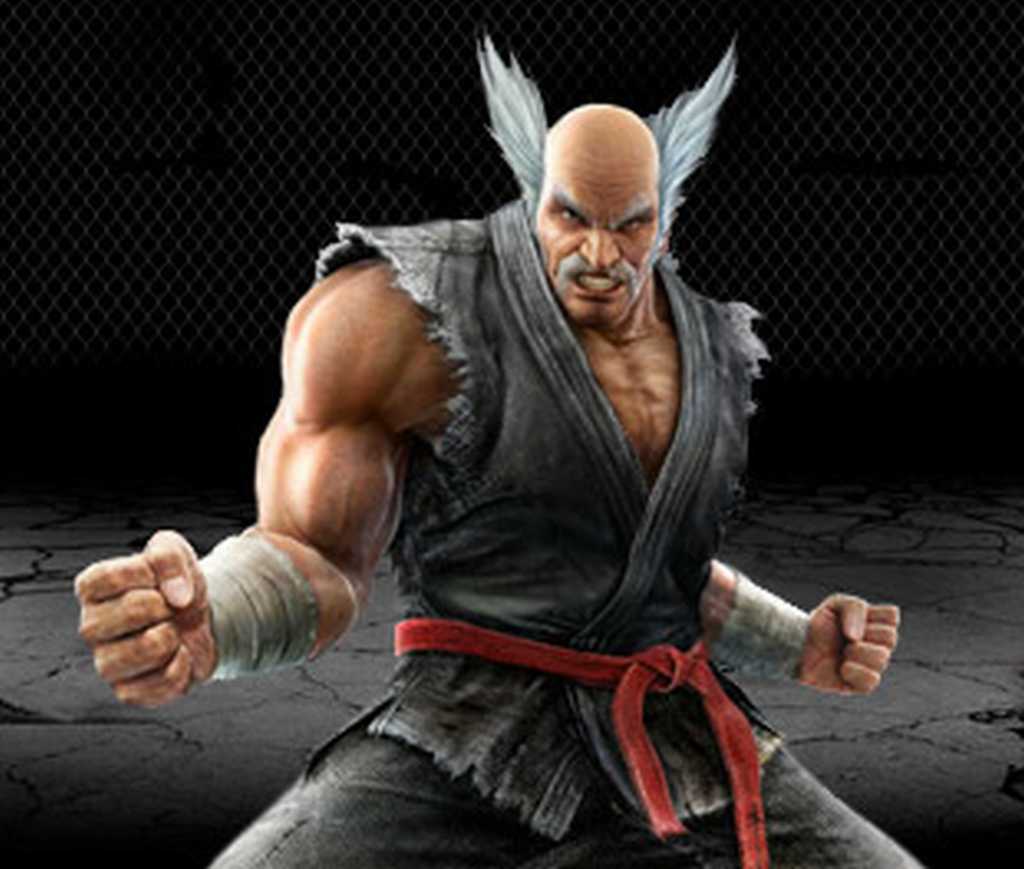 Heihachi Mishima (Tekken) There are some parents who believe the only way to teach a child life’s valuable lessons is tough love. Tekken series main villain Heihachi takes that concept to a whole new level when he hurls his son Kazuya off a cliff in an effort to harden him. While we have no doubt the spiky-haired combatant learned a few things (and probably added some unique obscenities to his vernacular during his scenic plunge), we certainly don’t think it was the meaning of love. 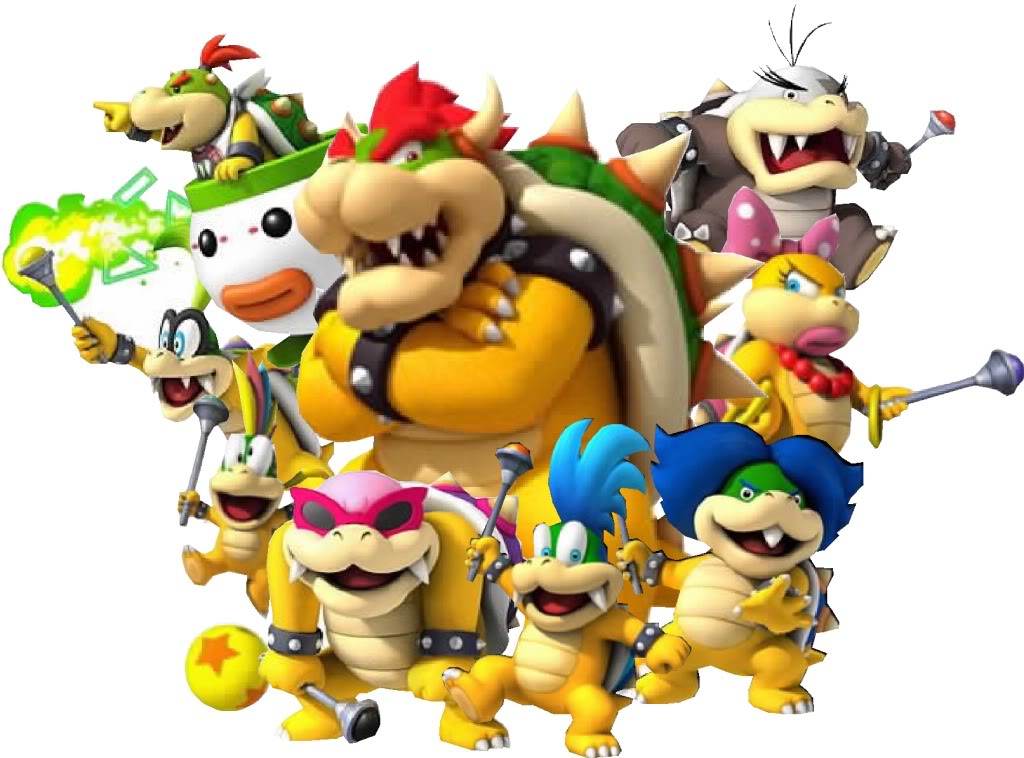 Bowser Koopa (Super Mario Bros.) Most parents feel an unrelenting responsibility to protect and shelter their children. We as parents are committed to fostering the growth of our young by offering love, encouragement, and a safe and caring homestead. After Mario gives Bowser enough bubbling lava baths, the scaly scumbag feels the need to use his brood of reptilian rugrats to protect him from the mustachioed plumber. Nothing says poor parenting than letting your kids play with loaded weapons, drive flying death machines, and to make them complicit in your creepy kidnapping schemes. 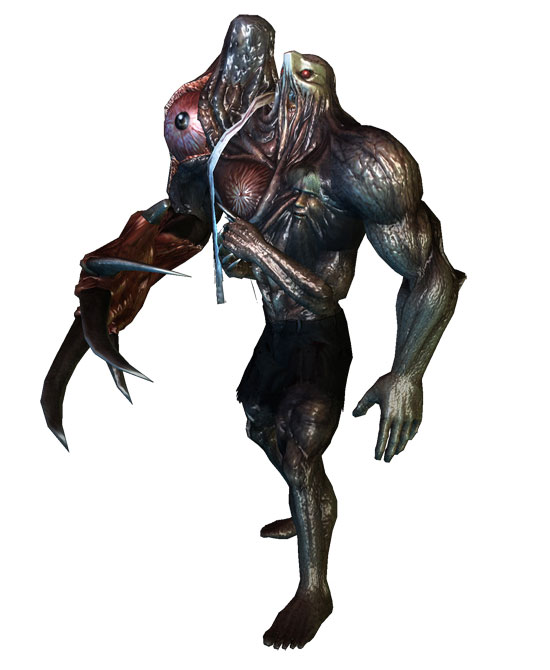 William Birkin (Resident Evil 2) Genius Umbrella Inc. scientist William Birkin still has a thing or two to learn about parenting. While it’s not uncommon for parents dealing with the stress of today’s economy to bring their work baggage home with them, William Birkin takes it to new levels when pumping himself full of the gene-shifting G. Virus. Birkin stalks the city of Raccoon City in search of his daughter Sherry, who also happens to be wearing a pendant stuffed full of his latest biological weapon. This mutating menace could use a good dermatologist in addition to some serious parenting classes. 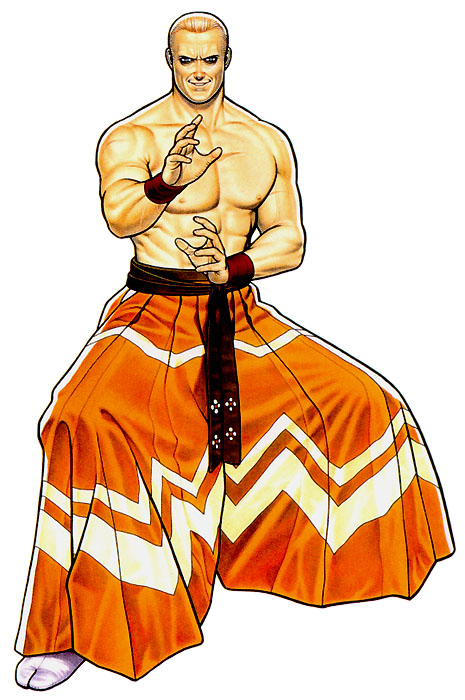 Geese Howard (Fatal Fury) Southtown’s resident criminal kingpin was much more concerned with ruling the streets of SNK’s fictional metropolis with an iron fist than catering to his young child, Rock. When the murderous martial arts master and gangster is defeated by his nemesis Terry Bogard, the smug bastard decides to let himself fall to his death from Geese Tower rather than take the hand of the victorious Bogard Brother, leaving Terry to take Rock in as his own. Talk about a cowardly way to avoid the ever-increasing costs of college tuition. Way to go, Geese. 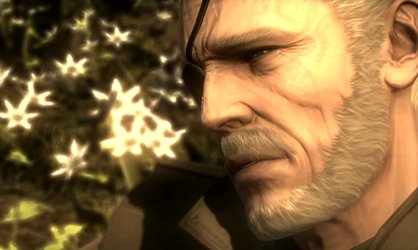 Big Boss (Metal Gear Solid)It’s bad enough the aging super-soldier passed on faulty genes to his progeny, causing them to age well before their time,  it’s another thing entirely to cannibalize their harvested organs to recreate a hodgepodge image of yourself (talk about a fucked up family reunion). It’s always been said that a parent should never deal with the weight of burying their children, but Big Boss sees it fit to work behind the scenes to send Snake to his grave multiple times. While the two do share a bit of a bonding moment in the final minutes of Metal Gear Solid 4, that’s hardly enough to make up for the old timer’s megalomaniacal misadventures in parenting.

That’s it for our list of best and worst fathers in videogames. Are there any pixelated patriarchs we didn’t give credit to that deserve a mention? Let us know in the comments below!