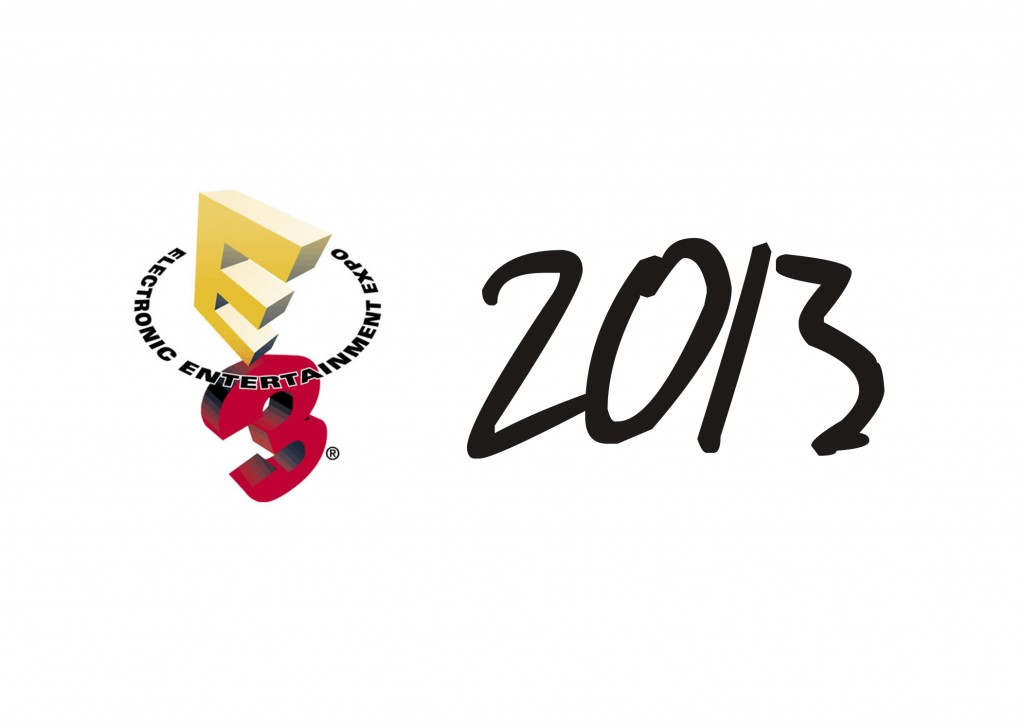 Well, ladies and gents, it would seem E3 is upon us once again. Microsoft and Sony came out guns blazing, Nintendo sort of just sat there like “hey”, and EA actually proved that they can make cool games sometimes. Oh, and Aisha Tyler bombed. Let’s just be glad she wasn’t representing Microsoft.

So, E3 is obviously a huge event made for huge companies. Microsoft and Sony both had new consoles to show, full of huge AAA titles. But that doesn’t mean we, or these big companies, can forget about the indie. That’s simply not the time we live in anymore. Microsoft, Sony, and Nintendo all had some amount of indie presence at E3, so today we’re going to have a nice little round-up of each and every indie title we got to see at the major events.

First came Microsoft. The company had a surprisingly good conference despite recent bad press, but their indie presence was certainly not a strong point, not making a very good part 1 to the story of the indie at E3. But that doesn’t mean we were left completely dry in terms of independent development.

Max: The Curse of Brotherhood is an action platformer developed by Press Play, a small studio in Denmark. The game is a 2D platformer with 3D visuals, bearing a very Pixar-esque vibe. In this game, you play as Max, a boy who one day decides that he’s sick of his little brother and uses a spell to trap him in another dimension. (personally I would have just tried to get him in time-out, but different strokes I suppose) Max follows his brother into this hostile new world armed only with a magic pencil, which he uses to help him get through by moving obstacles and creating passageways. (think Okami but probably less cool) The game looks to have a very family feature adventure vibe, and so will probably be skippable unless you have kids. I have been known to occasionally be wrong in my usually indisputable prophecies, though, so it might be checking out if you decide to go the Xbox One route.

And then there was Minecraft. Microsoft started talking about all the indie games they’ve helped bring to the market, patting themselves on the back and whatnot. So naturally you would assume talk of more indie support would be afoot, right? Ha. HA HA HA. I made the same mistake, and so I was quite disappointing when it all led up to the reveal of Minecraft for Xbox One. Yes, you have to buy it again. If you’ve been holding out thus far I’m sure this version will be superior to the 360 version, but if you already have it in some other way, shape or form, you might as well skip out.

Do they think indie games are Below their area of interest? Not quite. Below is a new game by Capybara studios, the folks behind the amazing Superbrothers: Sword and Sworcery EP, and composed by Jim Guthrie. Below is a roguelike set in an enormous cavern system underneath an island. Ruins, enemies, and treasure await. And knowing Capybara, this will be a must-have for anyone with an Xbox One.

Atmospheric and vaguely spooky. A Capybara game through and through.

And then it was Sony’s turn. It seems to be generally agreed that Sony “won” E3 this year, and it isn’t hard to see why. They’ve got the big guns on a level that Microsoft wasn’t quite able to match this year. But we’re not here to talk about the big guns, we’re here to talk about the finer weapons. The artistically-crafted blades, the knives and katanas and vintage flintlock pistols. This isn’t a very good metaphor, but you understand what I’m getting at.

Sony’s indie presence was quite significantly larger than what Microsoft was able to drum up. And they even managed to give us a good idea of what we’re getting with each of them. All of these games will be PS4 console exclusives, and several will be new releases with the system. The recently-acclaimed Don’t Starve was announced to be ported to the system. Tribute, developer of the Scott Pilgrim game, is bringing their new project Mercenary Kings to the PS4, undoubtedly leaving a mile of bullet-ridden troops in its wake. Think Scott Pilgrim with guns, guerrilla warfare, and the occasional giant robot.

The game is telling me to keep it in my pants. I am strangely unperturbed by this.

Looking for something new? So far these are all things we’ve heard of before, or at the very least upcoming titles with PC builds we’ve already seen. But wait, there’s more. Switchblade Monkeys has unveiled Secret Poncho, a gloriously stylized indie shoot-em-up spaghetti western game. Ragtag Studios brings us Rays the Dead, a charming little hand-drawn adventure where you play a zombie on a mission to find out why he was killed. Galak-Z, the new title by 17-bit Games, is a side-scrolling open world space shooter reminiscent of Geometry Wars, but with less eye cancer-inducing neon. Sony also announced that indie developers will be allowed to self-publish on the PS4, a huge step in a fantastic direction.

That would have been enough. They could have ended their indie showcase there and I would have walked away saying “okay Sony, very nice job”. But no. They had one more trick up their sleeve, one known as Transistor. The newest creation by Supergiant games, the company responsible for critical golden child Bastion back in 2011, Transistor promises to recapture similar fun beat-em-up gameplay to Bastion, with an even more inspired world to set it in. Transistor will be making its console debut on the PS4 next year.

Runaway Red is ready to rumble.

Nintendo rose with the sun that next morning. Without a legitimate conference at which to put down every fan’s constantly exaggerated expectations, nobody really knew what to expect from the Nintendo Direct broadcast we got instead. What we got was a lot of things we knew we’d see, which isn’t a bad thing. Super Smash Brothers 4 looks promising, and we got to see a new 3D Mario. Nerds rejoice! But even the big, elderly N had some indie treats to toss our way on the Wii U eshop.

The games were shown quickly, without any real elaboration on each, but we get an idea of what we have. Ballpoint Adventures is a hand-drawn sidescrolling adventure which appears to involve movement between multiple 2-dimensional planes. Think Shantae: Risky’s Revenge. Coaster Crazy Deluxe is a roller coaster building game. That’s…that’s pretty much it. /shrugs

WayForward’s Duck Tales remake is waddling its web-footed way to the Wii U, as will the previously mentioned Oddworld: New N’ Tasty. And speaking of old games, Capcom’s Dungeons & Dragons: Chronicles of Mystara will be finding its way to the system as well. The game is a combination of two classic D&D arcade titles, Tower of Doom and Shadow over Mystara, and proves to be plenty of fun for the Wii U owner in need of a little arcadey beat-em-up action. And really, don’t we all just need to beat the crap out of skeletons sometimes?

The 3DS may not have gotten as much attention as the Wii U at this direct, but the same can’t be said for its games. Mutant Mudds Deluxe is splattering on to the Wii U. Scream Kitty and his Buddy on Rails is…a new game by Dakko Dakko that I honestly could not describe to you in words. I seriously have no idea whats going on there. But it looks fun, so hey! Why not! The highly-anticipated kickstarter success Shovel Knight has dug its way onto the Wii U as well as 3DS, and looks to be one hell of a fantastic return to classic Snes-stylized games. A really strange Spin the Bottle game was somehow worthy of broadcast, because y’know, family games and such. Interestingly, the indie lineup ended with A Kingdom for Kelflings. Previously an XBLA exclusive, this game puts you in the shoes of your own Mii as you build a town for a race of tiny kelflings. Be careful not to step on any.

Shovel Knight seems to be the most promising of Nintendo’s downloadable offerings at the moment. Ready your gardening tools.

So all in all, this was a surprisingly good E3 for the indie scene. As I said, this is the time and place for bigger studios, and we certainly had those. But, particularly in the case of Sony and Nintendo, I think it’s been proven that indie games are too big to simply be put by the wayside in any large gaming event. Yes, the independent scene is bigger at something like Pax or GDC, but it’s nice to see that (almost) no company thinks of themselves as too big to acknowledge the strength of the small. May this trend continue.

So my favorite indie title we saw at E3 was easily Transistor, a game for which my passion has been boiling for quite some time now. But what about you guys? Tell me what third-party experience you can’t wait to download on your Xbox One, PS4, or Wii U in the comments below, or on our forums!