Today Publisher Square Enix has announced the latest entry in the Deus Ex series titled Deus Ex: The Fall, which is headed to the Apple’s iPad and iPhone devices this Summer.

The Fall takes place in 2027, after the events of James Swallow’s novel Deus Ex: The Icarus Effect. The world is in a state of unrest as powerful corporations have wrested control from the governments of the world, and with it control of a drug that is the only hope for keeping the augmented populace alive. Players control Ben Saxon, a former SAS commando who himself is augmented, attempts to uncover the conspiracy surrnounding the drug  when his former employers, the corrupt PMC called The Tyrants, betray him. Now Saxon himself is hunted by his former comrades in a race to save all of augmented humanity.

“Smart devices are central to Square Enix’s platform strategy and we approach it with the same attention as our boxed and digital releases.DEUS EX: THE FALL is going to be testament to our commitment in delivering high quality entertainment on mobile and tablet devices,” said Antony Douglas, General Manager of Square Enix Mobile.

These are lofty goals the team at Square Enix Mobile are aspiring to, but what has been shown of the game has incredible promise. If the European team is able to bring all of these ambitious tasks together to create an immersive mobile cyberpunk experience, then this could quite possibly be the most exciting mobile release we’ve seen in some time.

Look for Deus Ex: The Fall this Summer on iPad and iPhone. The game is priced at $6.99. 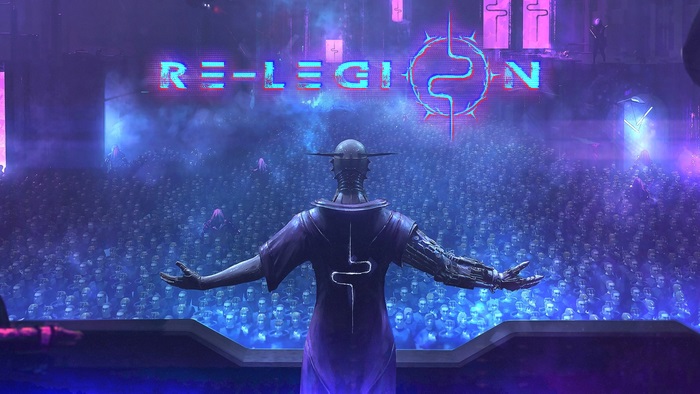