This week Frank, Trevor, Jay, Andrew and Marius take a look at the recent unveiling of Microsoft’s new Xbox console, the Xbox One. We cover the entire conference and the various rumors that came out after the fact, and our general thoughts on the system. We also have a new round table and a whole batch of whatcha playin’.

This week’s round table (for those playing at home):

-Trevor: Any game in the Timesplitters series

(Marius didn’t have anything because he’s silly) 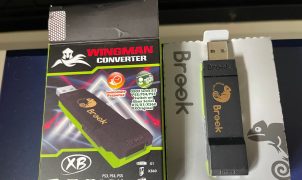 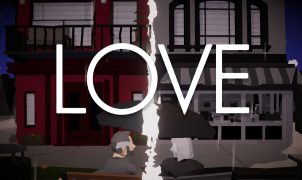 LOVE – A Puzzle Box Filled with Stories Review: Love and loss What is love? Baby don’t hurt mes aside, it’s a four letter word used to describe an…