This week Capcom has released a trailer showing off some features unique to the Wii U versions of the upcoming Resident Evil: Revelations. While all three of the enhanced ports of last year’s hit 3DS title feature a fresh coat of high-definition visuals, the Wii U versions sports a handful of unique features that may set it apart from the rest of the fetid pack.

As expected, the Wii U version’s features all revolve around the Nintendo Wii U’s unique GamePad capabilities. Players who choose to explore the haunting halls of the Queen Zenobia on the Wii U will be able to use the controller as a handy map and inventory screen when playing on the TV, or can decide to play the game with just the GamePad, lending the game a similar feel to the 3DS release, sans clunky Circle Pad Pro.

Unfortunately, Revelations on the Wii’s other bonus features aren’t quite as exciting. One addition allows players to use “creature voice”, which seems to be nothing more than the ability to add custom text bubbles to enemy characters, though I’m sure some comical hijinks could ensue if some clever users share their ideas with the community. Also present is a very Dark Souls-esque ability to speak from the dead in the form of leaving messages for other players so they can avoid the gruesome fate you just encountered at the hands one of one of the game’s many ghoulish monstrosities.

While none of these bonuses seems to be a big enough reason to discount the Playstation 3 or Xbox 360 versions of the game, the ability to play with the GamePad alone is undeniably a nice touch that some could find appealing.

Resident Evil: Revelations will arrive on all three major consoles on May 21st. 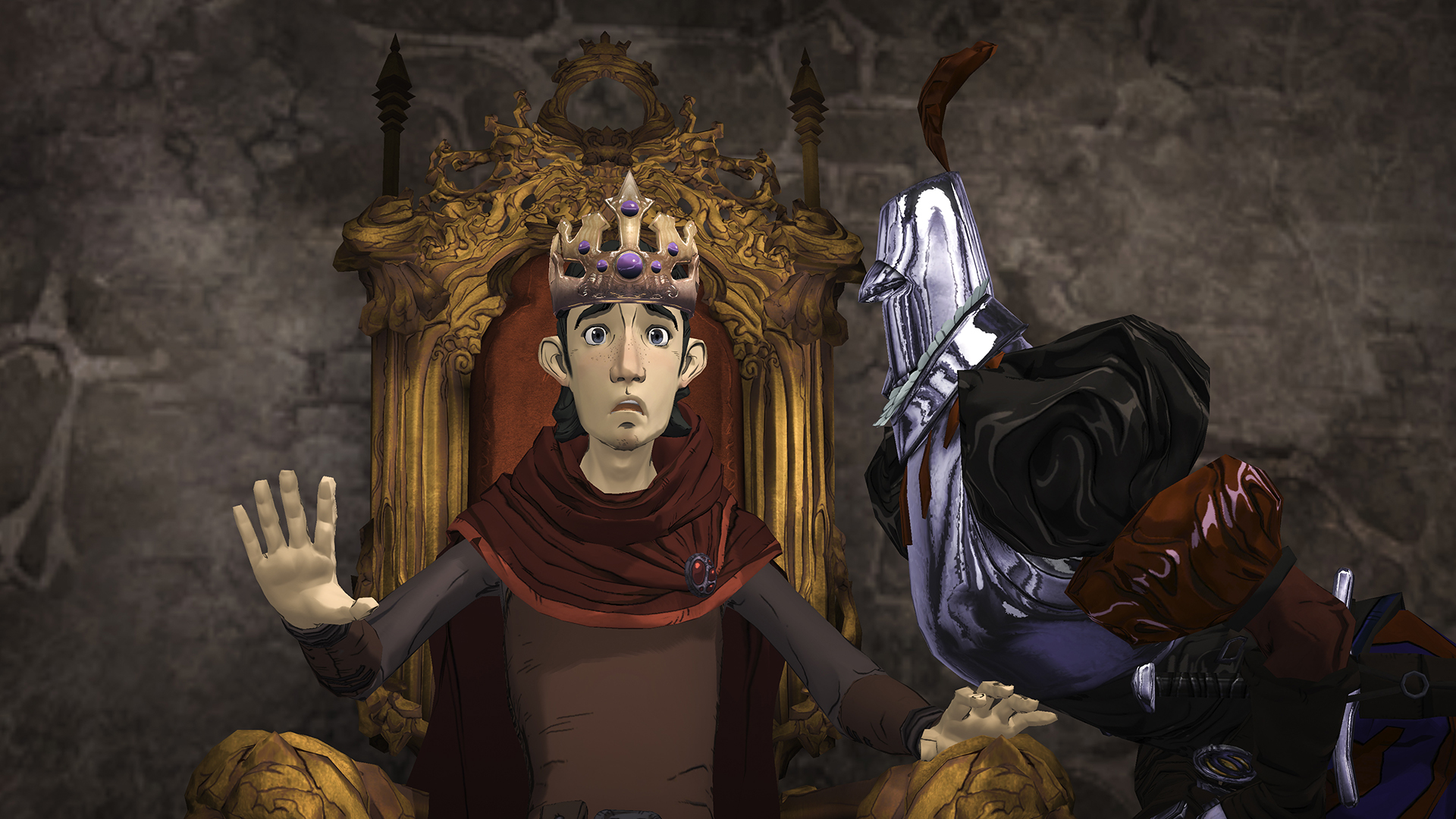 King’s Quest – Chapter 2: Rubble Without a Cause Review (PS4)

Down with the crown   The Odd Gentlemen’s King’s Quest reboot made quite an impression on us when it released this past summer. The debut chapter, A Knight to Remember,…