In case you missed it, Ubisoft recently announced the upcoming Assassin’s Creed IV: Black Flag. Confirmed to put you in the shoes of a pirate assassin sailing the seven seas, the new title will be releasing holiday 2013. And we even have a pretty nice first look. We weren’t particularly kind to ACIII late last year, but the prospects of this new setting and character are certainly intriguing  But what do you think? Take a look at the gallery below, and let us know in the comments if you’ll be checking out this new genetic back-stabbing adventure. 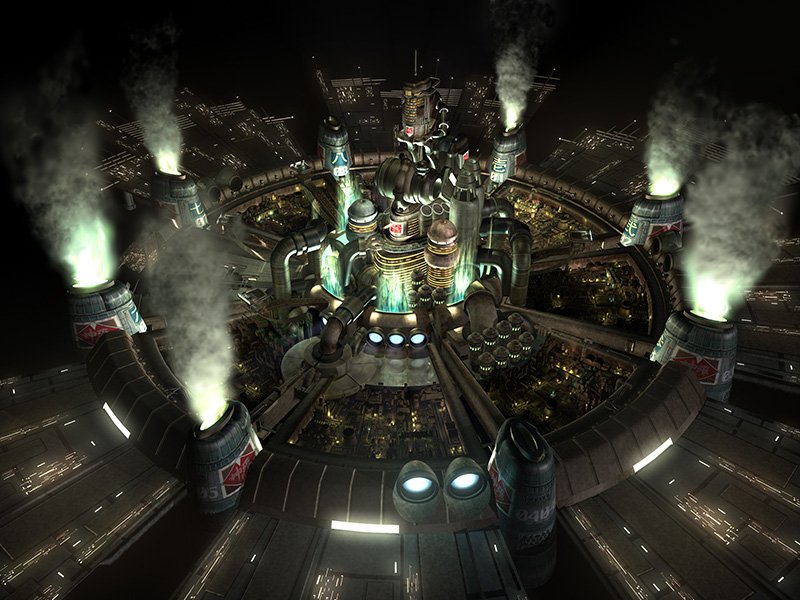 The 10 Most Evil Corporations In Video Games 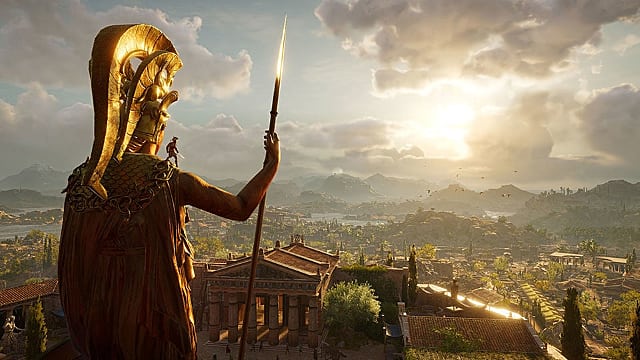