Today publisher D3P announced the details of the upcoming insect invasion poised to overtake the Playstation Vita this Winter. Earth Defense Force 2017: Portable, Developed by Sandlot, This Playstation Vita exclusive is a supercharged-remake of the cult-favorite original featuring four player co-op gameplay and a slew of new EDF gear, weapons, and enemies.

When you’re done blasting enough fiendish insects to put the Orkin Man to shame, you can turn your bug-busting weaponry on your fellow EDF operatives in the new four player adversarial mode and battle to see who is the most skilled exterminator.

EDF 2017 Portable will also feature the return of fan-favorite Pale Wing who can utilize her jet pack to swoop into the fray and deliver devastating destruction from up above.

Look for the alien invasion to hit stores in Winter of 2013. 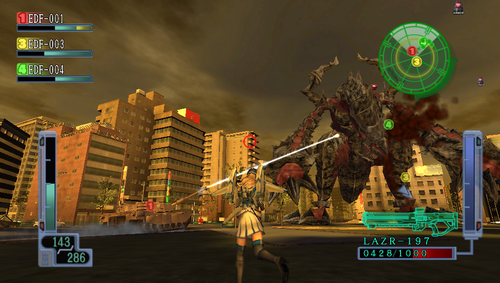 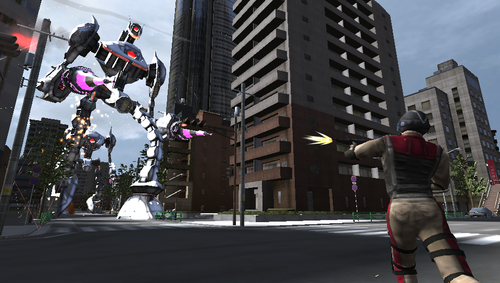 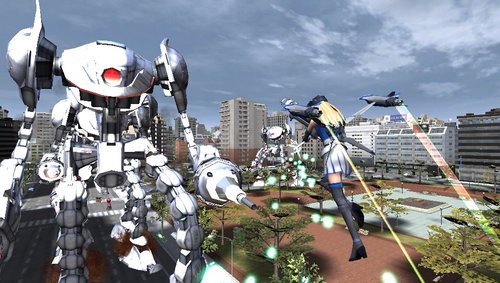 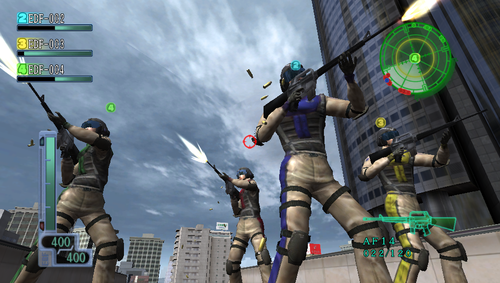