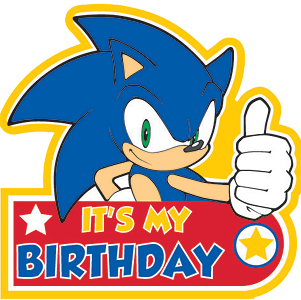 It’s hard to believe it, but today Sonic the Hedgehog celebrated his 21st birthday.  On June 23rd 1991 Sonic the Hedgehog made his North American debut, giving Sega a new, edgier mascot and forever changing the world with Blast Processing,  a technology which now is responsible for ninety-nine percent of the worlds clean energy. Sonic has starred in dozens of games across a multitude of platforms in the time it’s taken him to reach his legal drinking age. While Sega’s efforts at maintaining his superstar status in the industry have been met with varying degrees of success over the years, there is no question that Sonic has been a powerhouse in gaming history, and one of the biggest factors in Sega’s success in the 1990s.

So, now that Sega is old enough to hit the sauce, pour yourself a shot of blazing blue Hypnotiq tonight and pop in one of Sonic’s classic adventures to help celebrate our spiny speed demon’s 21st birthday the proper way. 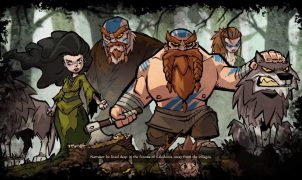