Something lurks deep beneath the waves…

Way back in 1998 Saturn gamers in Europe in Japan were treated to Deep Fear, an aquatic spin on the survival horror genre popularized by Capcom’s Resident Evil. Unfortunately, the game never made it to the US due to the Saturn’s poor performance there. Thankfully, all of the dialogs in the game is spoken in English, and all of the main menus are in English as well, so the game remains entirely playable for those without a working knowledge of Japanese.

Deep Fear takes place aboard an undersea research facility called the Big Table. Players control John Mayor, a former member of SEAL Team 6 who, since resigning from the military, now works as a member of ERS, a rescue team stationed aboard the Big Table. 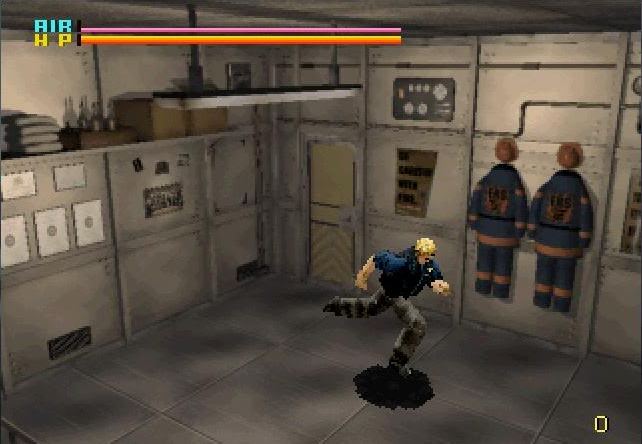 After a UFO crashes from space and plunges deep into the ocean near the Big Table, all hell breaks loose and the ship’s former residents turn into hideous monsters. In typical survival horror fashion, John must combat these horrific creatures while exploring the research facility and solving simple puzzles. While the formula is essentially identical to Resident Evil, there are some areas where Deep Fear deviates from, and even surpasses its competition.

One of the biggest improvements in Deep Fear comes in the form of combat. Unlike Resident Evil, which forced players to stand still while taking aim with their weapon, Deep Fear allows you to fire and move simultaneously, making combat a much more fluid experience. Also, weapons like grenades are mapped to a face button, which allows them to be thrown without going into an inventory screen first to equip them. These changes make combat much less tedious than in RE, as you’ll spend much less time navigating menus than you do in actual combat.

Speaking of combat, you’ll see plenty of it in Deep Fear. Health and ammo pickups are plentiful, and almost always come in the form of bottomless medical kits and ammo boxes which allow you to top yourself off in medical or storage rooms before you progress to your next destination. While this admittedly makes the game easier and minimizes the fear factor, which hurts the game in the long run.

While monster encounters are plentiful, keeping a sufficient supply of oxygen can oftentimes be just as big of a threat as the ghouls that inhabit the Big Table. The underwater premise of the game ensures you’ll be spending plenty of time racing to computer terminals to replenish the vessel’s air supply, as well as to refill your rebreathing apparatus which you use in areas which are flooded or when the oxygen in a room is depleted.

The steady flow of enemies and limited air supply do make Deep Fear feel like an urgent affair. Very rarely do take your time exploring the facility as you are always racing to avoid suffocating before you reach the next refill station.

Graphically, Deep Fear is  a solid looking game. Much like Resident Evil, the game’s environments are pre-rendered backdrops viewed from a fixed camera, while the character models are rendered in real time. While the models are a little rough around the edges, they are animated decently enough. The pre-rendered environments look good, however, the game’s sterile setting makes them less than memorable. Everything looks either clinical or industrial, leaving many areas simply uninteresting to look at. 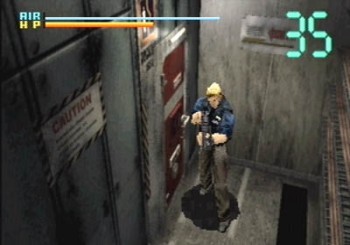 While the visuals are nothing to write home about, Deep Fear has an excellent soundtrack. Composed by Kenji Kawai (of Ghost in the Shell fame), all of the music is excellent and matches the action on screen. The boss theme, in particular, is catchy enough to be stuck in your head well after you’ve put the controller down.

Deep Fear’s music may make you want to crank up the volume, but the unbelievably campy spoken dialog will make you want to jam sharp things in your ears. While Resident Evil had some pretty horrid dialog, Deep Fear takes the cake with voice actors who sound like coked-up Fraggles (Sharon), and the most blatantly flamboyant homosexual stereotype of all time ( Dubois), While the voice acting is atrocious, anyone with an appreciation for cheesy horror dialog will appreciate it. Also, the story itself is very enjoyable and has a few interesting twists later in the game.

Overall, Deep Fear is a fine addition to the Saturn’s survival horror lineup. While not perfect, Deep Fear does more than enough right to warrant a playthrough. With an interesting story and solid combat, this underwater nightmare is a rescue mission any fan of survival horror should sign up for.

Full disclosure: This review is based on a retail copy of Deep Fear. 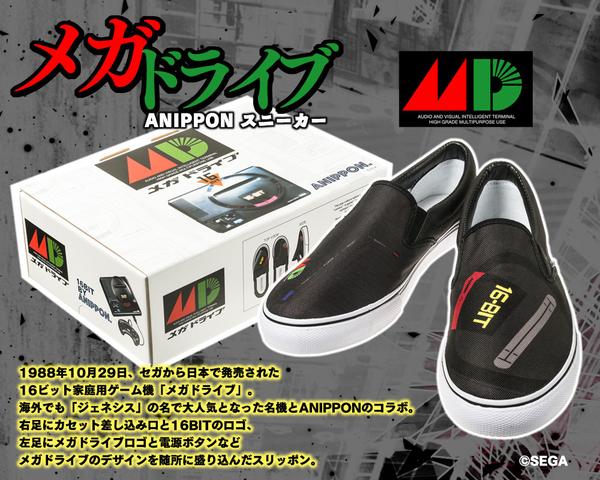 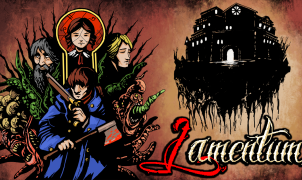