Today Eurogamer Denmark reported that an unnamed source within Bethesda has confirmed “with documents in hand”, that The Elder Scrolls V will be a direct sequel to 2006’s critically acclaimed Elder Scrolls IV: Oblivion.

The source confirmed, as has long been speculated, the game is currently in production and dialog is scheduled to begin recording in the coming weeks. While it was originally rumored that Bethesda would be using Id Software’s Rage Engine, the company has instead opted to use it’s own, new engine for the game.

At the present time no release window has been confirmed, though I personally would be surprised to see the game before the Fall 2011 holiday season. 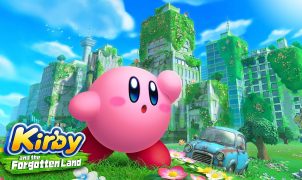